It’s sad to look around and see the many men and women who are in relationships with people who aren’t fully committed, but continue to keep the relationship going for no reason. And while it frustrates me to see people getting “played,” I’d like to think that all of us have been at fault for this at least one time or another. I know I have.

Dating is one of those topics that everyone loves to read articles on, so I hope this one brings to light something most people don’t like to talk about. It’s called “dating just to date.”

You know, the people who aren’t looking for anything serious, but continue getting themselves into relationships they know aren’t going to last. It’s not fair to the other person. It’s not fair to your own emotions.

When you date someone only for the sake of dating, you’re going to end up hurting that person and confusing your own heart. Not only will this bring momentary pain, but it can also stir up future dating and marriage problems down the road. Don’t set yourself up for failure. You need to understand that being single is not a disease, and that it’s okay to wait until you’re actually ready for commitment.

I understand that there are a plethora of things pressuring our culture to be in relationships, but you need to understand that it’s not worth the emotional damage to date someone just for the sake of dating.

Show the person you respect them enough to say “no” if you don’t think things will actually succeed. Don’t drag them along just because you like having someone to text and talk to when you get bored.

When you date just to date, you’re indirectly telling someone, “I don’t respect you.” CLICK TO TWEET

Stop dating just to date, and start treating people with the respect and honor they deserve. 51% of marriages now end in divorce! What better of a way to help change this percentage than by first changing the way we are dating. 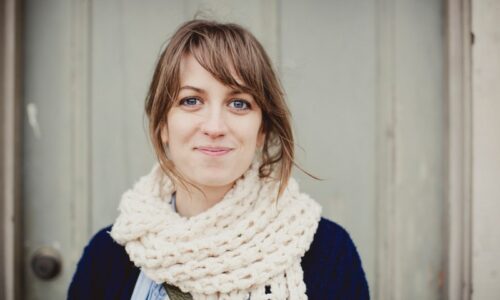