I wasn’t going ignore the potential of a beautiful marriage just because I was under the age of twenty-five. Sure, some would agree that twenty-five is pretty young, but I couldn’t let that stop me from pursuing the woman I had imprinted on my heart. I couldn’t help but realize she filled everything I was looking for in a wife. She was kind, generous, selfless, encouraging, positive, beautiful, and had a thriving love for God. She was hands down the most beautiful woman I had ever met, and I was not going to miss the chance to have her as my wife and partner in crime.

2. We felt God leading us to marriage.

We weren’t going to ignore the prompting guiding us to get married. At the end of the day, it was about where God was leading me and my future wife, and not what the opinions of others we’re telling us. I’m not saying we had people who disagreed with our decision, but we did have people questioning whether or not we were ready for the commitment. At the end of the day, we were going to follow the guidance God had given us.

3. Life is more fulfilling with each other.

Life as a single guy was pretty awesome, but it couldn’t compare to living life with the person God had created for me. I’m not saying marriage should be everyone’s end goal, but I am saying that God has a special connection prepared for those who are married.

4. We were mature enough to handle it.

Marriage is a big commitment, and I wouldn’t encourage anyone to embark on this incredible journey without first making sure they are mature enough to handle it. Maturity will play a big role in the way individuals respond to trials, tribulations, and the successes that life throws at your relationship.

5. We had the same goals, dreams, and callings.

There is nothing more encouraging for a relationship than finding someone who has the same goals, dreams and callings as you. I’ve come across way too many relationships with individuals who don’t have anything in common. And while there is nothing wrong with have opposite interests, there is a profound connection when finding someone who shares similar passions as you.

6. We wanted to do life together.

My life was great before I met my wife, but it turned out to be even greater once we started spending it together. Not only did we have each other to share experiences with, but we felt bigger opportunities open up once we started doing things as a team rather than by ourselves.

7. We are madly in love with each other.

Not much more to explain here. We both found ourselves madly in love with each other. What more can you ask for when it comes to marriage? We realized that we were willing to do just about anything for each other, and we didn’t care what others thought about our relationship. True love will withstand the test of time. Our desire to live selflessly would be the foundation in which we build our marriage upon. IF YOU’RE NOT CHASING JESUS, THEN YOU’RE CHASING DARKNESS
November 8, 2021 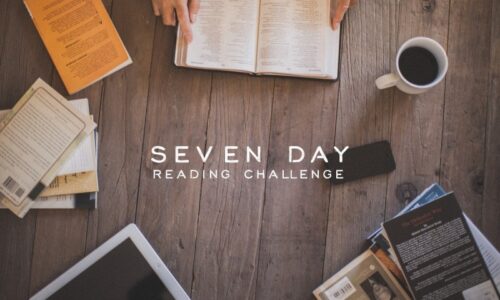 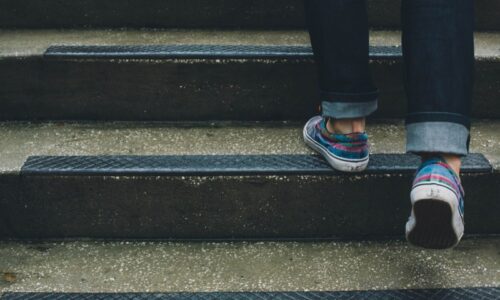 HOW TO HONOR DISRESPECTFUL PEOPLE
November 10, 2021