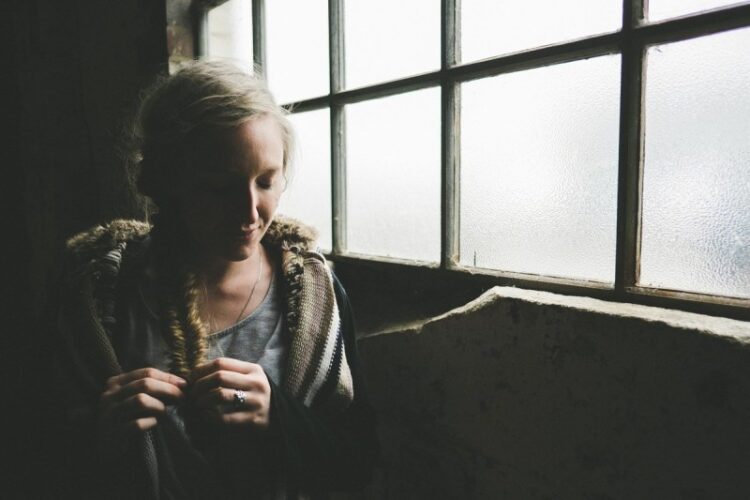 This post isn’t a plea for clicks, likes or views, but instead a valiant cry for help in a world that paints Christians as the “God hates f*gs” militia. That’s not Jesus. That’s not me. That’s not most of us.

It’s sad to sit back and watch the media cover nothing but the faults and failures of proclaimed “Christ followers,” instead of getting down to the truth of what many of us do differently than the percentage who make us look bad. If what the media portrays is the world’s view of a Christian, please don’t call me one. I’d rather call myself a Christ follower than been thrown into the twisted and construed view of what we’ve made “Christians” out to be. I understand that Christian means Christ follower, but you get where I’m going with this.

The word “Christian” has become shallow, repetitious, and too common over the years. Not for the sake of Kingdom multiplication like we’d hope for, but instead that of comfort and ease. People say, “I’m a Christian” as easy as they would, “I love hamburgers.”

This isn’t a debate of theology, doctrine or philosophy, but instead of love. The reality is that Jesus called us to love one another as he has loved us. This means we are to relentlessly, passionately, and fervently love one another no matter the circumstance. Did you read what I just said? NO MATTER THE CIRCUMSTANCE. Let that sink in.

Regardless of what the Bible says about cursing, drinking, homosexuality, cheating, lying or stealing, we are still called TO LOVE ONE ANOTHER. It’s that simple. No questions asked, regardless of how you interpret.

The ideology of, “hate the sin, not the sinner” has NOT converted well in today’s culture. If you take a moment to look around, you’ll notice that we are very good at showing hate to the people whom God has called us to love. Shame on you. Shame on me. Shame on us.

Does this frustrate anyone the way it frustrates me? And before you say anything about seeking to keep your brother or sister accountable, please remember that you and I both sin as much as the next person. The goal isn’t that we are to look away when someone is struggling, but instead engage and embrace people in a way that reflects the loving comfort of Christ. A way that shows the love of Jesus. A way that strays from anything to do with hate. Period.

“Hate the sin, not the sinner” isn’t working. Frankly I don’t believe it ever has. When hating the sins of others, people just simply don’t know how to separate the sinner from the sin. I encourage you to instead “Love the sinner, not the sin.” Remove the word hate from your vocabulary as it pertains to individual attention, and start reflecting an image of Jesus that portrays him differently than a man standing on a soap-box wielding a megaphone.

I can’t ever recall a person who came to faith because of hate. Learn to love like Jesus, serve like Jesus, and forgive like Jesus. Let’s start a movement of people who are willing take hate out of the equation, and love people regardless of their sins. 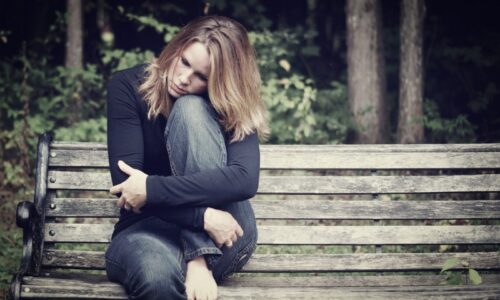 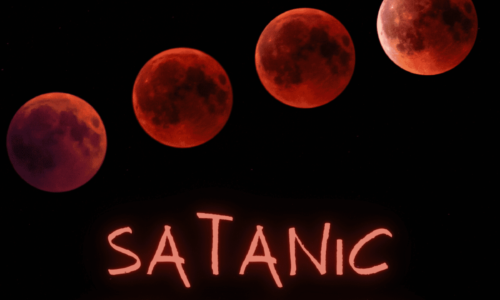 Black Metal And Its Disassociation With “Satanic” Themes
October 27, 2022

WHY CHASING YOUR DREAMS IS IMPORTANT
November 10, 2021