My sincerest prayers to his friends and family. In his honor, here is a list of the Top 10 Nelson Mandela Quotes

1. Nothing in this world is impossible and Mandela makes sure to remind us of that.

2. A lot of people find it easy to be pessimistic and think of the negatives that can arise out of a situation. But in this quote, Mandela shows us that thinking positive is the only way to go. The more positive you think, the more positive the outcome will probably be.

“I am fundamentally an optimist. Whether that comes from nature or nurture, I cannot say. Part of being optimistic is keeping one’s head pointed toward the sun, one’s feet moving forward. There were many dark moments when my faith in humanity was sorely tested, but I would not and could not give myself up to despair. That way lays defeat and death.”

3. Living isn’t just about doing for yourself, but what you do for others as well.

“For to be free is not merely to cast off one’s chains, but to live in a way that respects and enhances the freedom of others.”

4. An ode to the fact that racism is not passed on genetically, but passed on through teachings.

“No one is born hating another person because of the color of his skin, or his background, or his religion. People must learn to hate, and if they can learn to hate, they can be taught to love, for love comes more naturally to the human heart than its opposite.”

5. Keep your friends close and your enemies closer.

“I learned that courage was not the absence of fear, but the triumph over it. The brave man is not he who does not feel afraid, but he who conquers that fear.”

7. Sometimes you can leave a place and find that the only thing that has changed after all the years is yourself.

“There is nothing like returning to a place that remains unchanged to find the ways in which you yourself have altered.”

8. Life is a course with endless obstacles to hurdle.

“After climbing a great hill, one only finds that there are many more hills to climb.”

9. We are too quick to give up and refuse to get up from our failures. If we don’t fight to get up, we are giving up on something bigger — life.

“The greatest glory in living lies not in never falling, but in rising every time we fall.”

10. From the poorest of countries to the richest of nations, education is the key to moving forward in any society.

“Education is the most powerful weapon which you can use to change the world.” 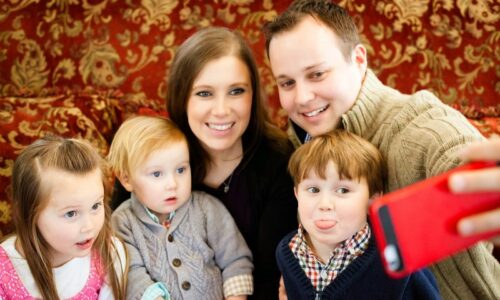 3 THINGS WE CAN LEARN FROM THE JOSH DUGGAR SCANDAL
November 9, 2021 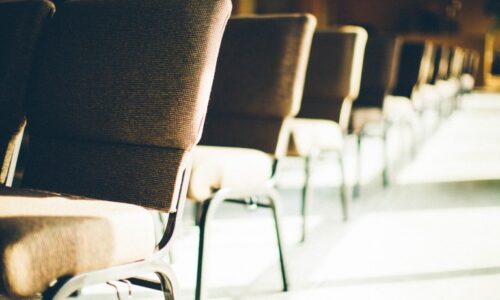 CHRISTIANITY IS SO MUCH MORE THAN GOING TO CHURCH
November 9, 2021 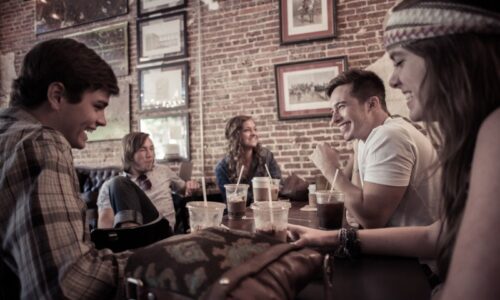 WHY MILLENNIALS ARE SICK OF CHURCH
November 9, 2021