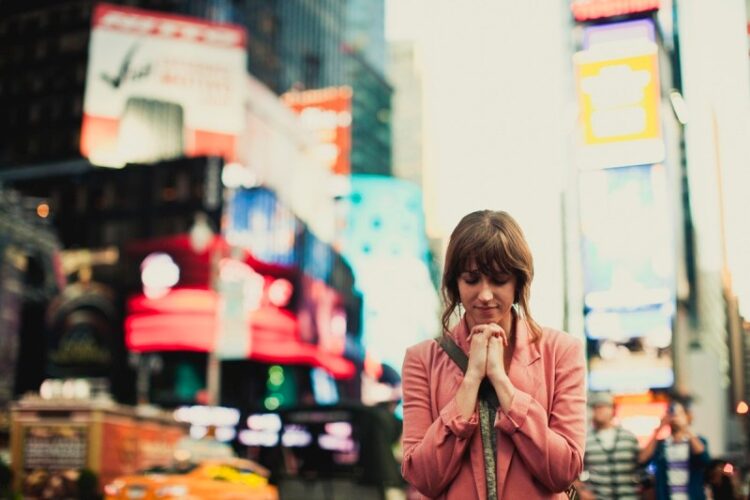 We all fail, make mistakes and are in need of grace and second chances. The beautiful thing about the story of Jesus is that his grace was sufficient for ALL people, the whole world, anyone who calls upon his name.

There is no such thing in life as extending “too much” grace, yet I find myself encountering people who like to withhold this grace from people due to their own theological beliefs. It’s pretty lame. It’s not biblical.

In the Bible we see Jesus spending time with drunks, prostitutes, liars and swindlers. He loved on them, showed them relentless grace and lived out the message of the Gospel instead of just talking about it. He was the real deal. He was legit. If we call ourselves Christians, doesn’t that mean we are to mimic the life that Jesus lived? It sure does. So let’s do it!

“Later, Levi invited Jesus and his disciples to his home as dinner guests, along with many tax collectors and other disreputable sinners. (There were many people of this kind among Jesus’ followers.)” —

Grace Is A Requirement

Showing relentless grace isn’t just a recommendation, it’s a requirement for anyone who calls themselves a Jesus follower. We show grace because Jesus first showed grace to us. We don’t deserve it, yet he gives it to use anyways.

“But God showed his great love for us by sending Christ to die for us while we were still sinners.” —

There have been a handful of times in my life where I’ve been told, “You show too much grace.”  I find myself baffled every time I heard this statement, mostly because I don’t thing showing too much grace is even possible. If I die being known as a guy who “showed too much grace,” that’d be a life well lived for the name of Jesus. One single act of grace could be the tipping point for someone truly understanding the love of Jesus. 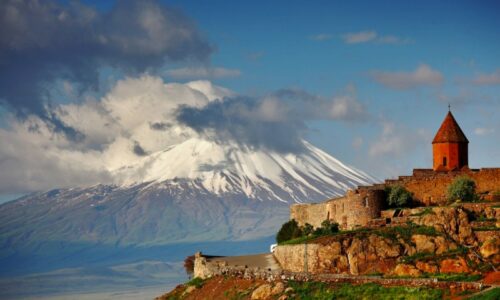 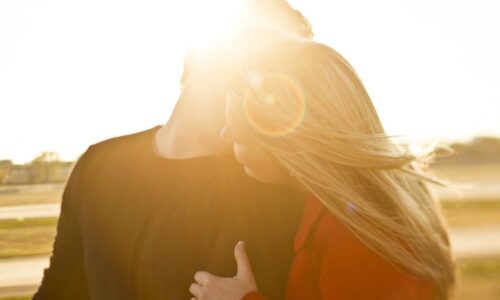