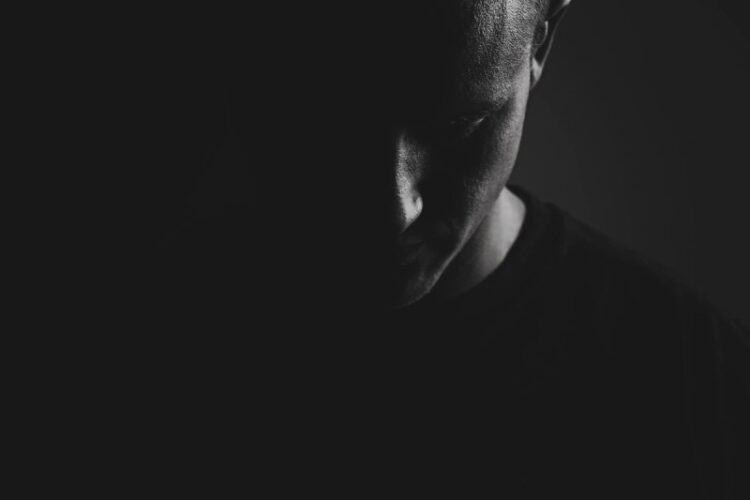 I remember sitting in my 1997 Toyota 4Runner, broken, empty and full of hatred towards God. I was severely depressed, ridden with anxiety and highly skeptical towards life. It didn’t matter how many medications I had tried or how many counseling sessions I went to. I had convinced myself that nobody in the world would give a crap if I was gone. I was my own worst enemy. I was right where satan wanted me.

Depression has a way of making you blind to everything you’ve ever learned to be true about God. Click To Tweet

It’s a blockade that keeps you from feeling anything other than darkness. At only 18 years old, I was the main event at at a party called “loneliness.”

As I sat in the car that my mother and father had lovingly gifted me two years prior, I remember trying so hard to convince myself that life was worth living, and that there was something out there actually worth living for. But while my convincing continued to fail me, the thought of ending my own life continued to grow steadily. I Googled “painless ways to commit suicide” and processed through my head how everything would take place. Why you ask? Because ending it all was easier than trying to admit my brokenness to others.

From the outside looking in, nobody would have expected the pain I was feeling at 18. I had a loving family, big goals and a great group of friends. But although everything looked wonderful from an outside perspective, no one knew that I had been struggling with this hurt for the last 5 years of my life. I was way in over my head, and I wasn’t looking to deal with it any longer. I was ready to finally let go.

As I cried out to God, already covered in my owns sweat and tears, I remember this overwhelming feeling come over me. My screams of, “I can’t do this anymore God” were countered with a sense of His presence, a presence that words cannot begin to describe. As I continued to share my anger with the one who had created me, I noticed my voice slowly lowering in volume, my anger starting to cease, and my racing heart beginning to come back to a normal state. God finally interrupted my cries and said, “Give me a chance.”

The next morning I woke up, not quite sure when or how I ended up back at my house. I was confused, rested and somewhat joyful for what the day would bring. As I reminisced on what had taken place the night prior, “Give me a chance” continued to play in my head.

As I made my way to work, I was expectant for something grand to happen. I wanted God to show me that giving him a chance was worth it. I wanted God to show me that life was worth living. I remember clocking in, putting on my name tag and making my way over to where I’d spend the next eight hours of my day, still expecting that God would do something grand.

I remember thinking to myself “Here we go” as my first customer walked up to me. “Jarrid, is that you?” said the tall, skinny, longhaired guy in front of me. He proceeded to explain that we had gone to high school together, but that I might not remember him since he was a few grades ahead of me. And after a few minutes of back and forth chatter, he asked me a question that I’m sure was only by the hand of God: “Dude, you wanna go to church with tonight?”

I couldn’t believe the words that had just come out of this guys mouth. Was this a joke? Did someone set him up to do this? But before my mind could ask itself anymore questions, I responded, “Of course I would!”

“My old self has been crucified with Christ. It is no longer I who live, but Christ lives in me. So I live in this earthly body by trusting in the Son of God, who loved me and gave himself for me.” —Galatians 2:20

Depression and anxiety are two things I will probably always battle against, and even take small doses of medication for. The beautiful thing about Christ is his willingness to help me amidst the battle. If you find yourself struggling with depression or loneliness, I encourage you to reach out for help. Give God a chance, and let him show you something grand. YOUR FAITH DOESN’T HAVE TO BE PERFECT TO BE REAL
November 8, 2021 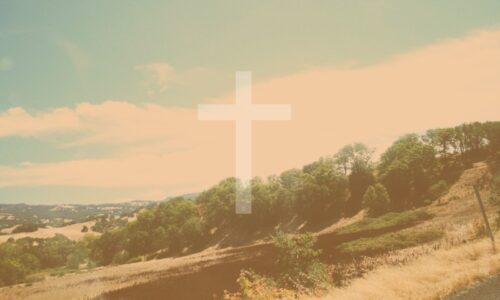