Bullies have been around since the beginning of time. And while most tactics of a bully have come in the form of stealing lunch money, putting people in lockers, or harassing individuals in the hallways, the last decade has opened up an entirely new form of bullying; Cyber bullying.

When it comes to the idea of cyber bullying, many individuals don’t understand its harm until it happens to them personally. While catty words and harsh remarks, all hidden behind the simplicity of a device may seem harmless, you’d be surprised to know that cyber bullying is named to be the cause of nearly half of all teen suicides. That’s harsh!

Here are the stats:

1. Suicide is the third leading cause of death among young people, resulting in about 4,400 deaths per year, according to the CDC. For every suicide among young people, there are at least 100 suicide attempts. Over 14 percent of high school students have considered suicide, and almost 7 percent have attempted it. Many derive from a past of being cyber bullied.

2. A study in Britain found that at least half of suicides among young people are related to cyber bullying.

3. According to statistics reported by ABC News, nearly 30 percent of students are either bullies or victims of bullying, and 160,000 kids stay home from school every day because of fear of bullying.

4. 52% of parents are worried their child will be bullied via social networking sites.

5. One million children were harassed, threatened or subjected to other forms of cyber bullying on Facebook and Twitter during the past year.

Over the last few months, my wife and I have experienced multiple incidents involving crude and malicious remarks against our marriage, ministry, and callings—all deriving from anonymous social media accounts. Juli and I are aware of who runs these accounts, but are having a hard time wrapping our heads around why. I’m not gonna act like it doesn’t hurt. We’ve come to the realization that as long as people can remain anonymous online, the immature and childish ways of cyber bullying will continue to stand strong.

You’d be surprised to know how many pastors, authors, and bloggers are mocked and criticized on a daily basis. It’s sickening.

Because much of my past was covered in the pain of depression and anxiety, sometimes these remarks cut like a knife. I’m only human. It’s hard because we know they are not true, but the people pleaser within me wonders why people can be so heartless. Regardless, in Christ is where Juli and I find our identity and strength, and I would encourage you to do the same.

I urge you to rethink the way you use social media, and evaluate whether your social statuses look more like bully-tactics. Our hearts break for the millions of people who are affected by this each and every day, and I want to encourage you to join us in praying for those who are being hurt.

Share this in hopes of someone finding the encouragement they need. You are not alone. 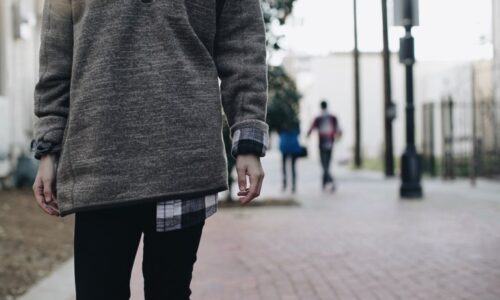 HOW CAN GOD FULLY KNOW ME AND STILL FULLY LOVE ME?
November 9, 2021 GOD AMONG OUR BROKENNESS—DOES HE EVEN CARE?
November 9, 2021 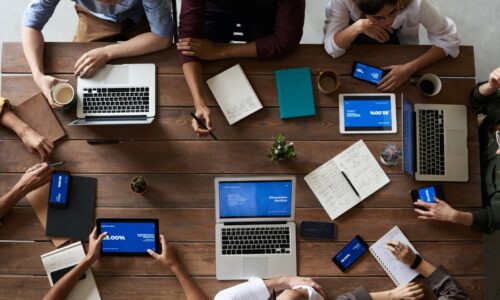