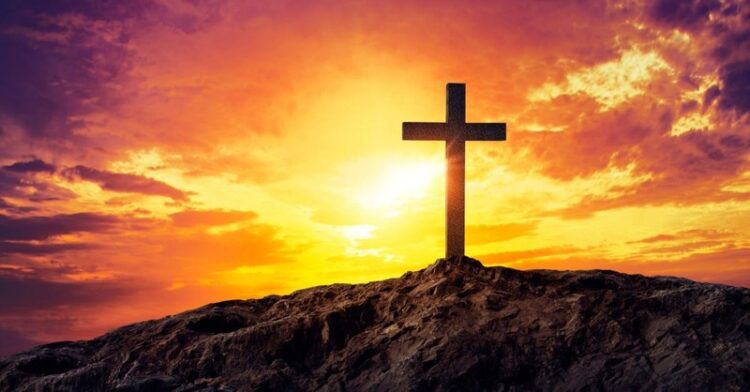 The Bible is something that is filled with mysteries. It is written from ages ago and it may be hard for many people to realise it unless it is truly studied in depth. So of course in the course of reading the bible there will be misconception or misunderstanding of what the bible meant. So here are a few misconceptions.

1. Able to have multiple wives.

Yes indeed in the past during Bible old testaments, there are a lot of males that had many wives. This is because of the culture that they used to have. Even Father Abraham has wives but this does not mean that it is right. What do I mean by that? Let’s look at some facts here. Back in Genesis when God first established marriage creating Adam and Eve, there were only one man and one woman. This is the first establishment of marriage ever recorded in the Bible. This is the type of marriage that God is pleased with. Until the time of Abraham, he had multiple wives but look at who God blessed, God only blessed one line of descendants and that is because still being a righteous God, only is pleased with one man and one woman. Hence in the bible, all those bible characters with more than one wife, God will still only bless one of the wife and choose only one line of descendant. Other wives would be accursed or cast out in the end. There is no blessing from God but only one man and woman, God will bless. A clear example of Jacob and Rachel. Jacob in the Bible first wanted to marry Rachel but because of the deceiving of the uncle Laban, Leah was first married to Jacob and then only married Rachel, the true one Jacob wanted and was the one pleased by God. God blessed and chose Rachel to be the bearer of descendant. But because Jacob has multiple wives, there was no peace in his household. These are all patterns and proves that we can see. Although it is a fact that in the past, Man could have multiple wives but God is only pleased with one man and one woman marriage in solemnity and holiness. Even the Bible in the New Testament has stood up to say this clearly in 1 Corinthians 7 “each man should have his own wife and each woman her own husband. The husband should fulfill his marital duty to his wife and likewise the wife to her husband” Put notice that it is all in singular not plural.

2. Israelites is the only chosen one

Indeed it is true, Israelites were the chosen one. But because of their actions to dismiss God as well as deny the Messiah Jesus they have denied even their rights to be called chosen. What I mean needs to be elaborated. Here’s what I mean by this. Back when God first elected the Israelites through Jacob changing his name to Israel by God, so it is true that Israelites were the chosen one from God. But because they again and again deny God to be their King wanting a physical King liken to other Nations, slowly through time there were bad kings that had brought down the Nation and was even divided into two Kingdoms but still there was no return from them. Until today they still do not accept the Messiah Jesus is already here and gone back to Heaven, still deny and hence they are not of the Children of Promise yet. It was then open to gentiles or non Israelites to be saved. Hence in the Bible Romans 9 it says that those who would be saved are the children of Promise (those who believe) and not children of Flesh (Israelites). But yet also in Romans 9 God will still save the Israelites but is only a handful of those who believe and become the children of Promise that is why they will be saved not just merely because they are Israelited but because they, this group of people who believe, can be saved.

3. Bible is written by God through hands

Many people who do not know this would say that the Bible is also written by humans in scrolls and is also just a holy book. But in fact it is not so. The Bible in fact is written by God through the hands of 40 authors throughout time and space. Means that the Bible is written by God through the hands of 40 authors in different eras, different places throughout the world. If you say that it is only a book then how is it possible for 40 different authors throughout the corners of the world to write one same book with continuity and with Mysteries of the same God? It is impossible for that to ever happen in the knowledge of man. I can never write a book in Malaysia and have somebody in America that writes the same book without even knowing who each other is. it is impossible for that to ever happen. In multiple books as well it is written clearly that God inspired them to write hence they did and the scroll was created. Fun fact for you, there are actually no Bible chapters or verses in the original scrolls but it was later on when bible scholars found the scrolls and then divided it for easy reference.

4. The Book of Revelation has not happened yet.

This is something that is not known by many. But the book of Revelation that John wrote is a prophecy book. In Revelation 1 verse 1 it already stated clearly that quote on quote “The revelation from Jesus Christ, which God gave him to show his servants what must soon take place. He made it known by sending his angel to his servant John, who testifies to everything he saw” This is what was said in Revelation 1 verse 1 to verse 2. John was able to see visions of the future as well as what is to happen and if we read through the Bible, Revelation is actually talking about the end times and it has not happened yet. In fact right now it is seen as though it is in our generation but of course we are not able to say that with confidence as we too are humans and we do not know. Revelations written that there will be pestilences and disasters. and what we can see is we indeed face a lot of pestilences right now with multiple viruses spreading throughout the world. But again I reiterate, we are also just human beings and we do not know but what is a fact is that Book Revelation is a direct prophecy from Jesus talking about the future and is yet to take place.

There you have it! four facts about the bible as well as misconception of the Bible and if you are interested and go right ahead and learn more about the Bible through articles and Bible study or Teh Talk like these. 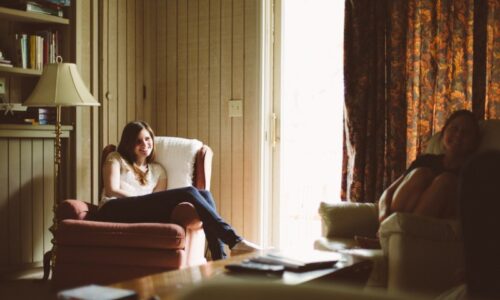 WHY THE CHURCH SHOULD BE TREATED LIKE A LIVING ROOM
November 10, 2021