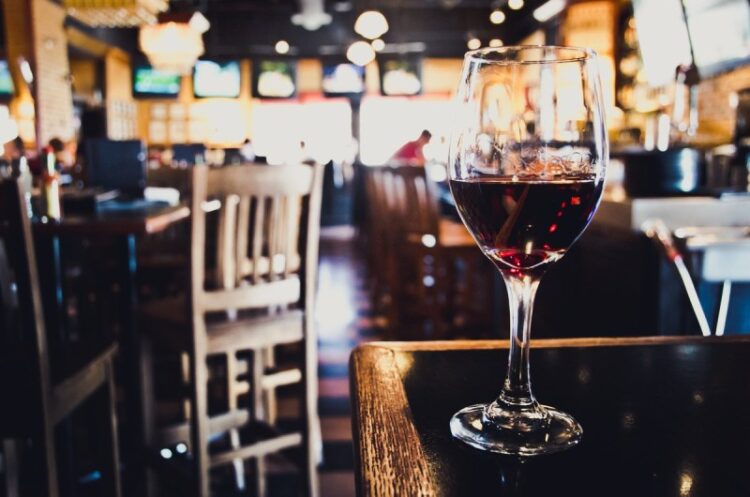 Should Christians drink alcohol? This is a question that has plagued Christian culture for quite some time, and the discussion has valid points from both sides. What I’ll try to do in this post is truly discuss the ideology behind drink alcohol, and then unpack whether or not the act of drinking without the intention of getting drunk is, in fact, wrong theologically.

I am pretty sure you know where this post is going. I am attempting to write a post on the topic of alcohol, and what Jesus says about drinking in the Bible. I need you to realize that my post will not be biased to one side or the other. This is a simple conversation among brothers and sisters. Let’s try to be civil.

What God commands Christians regarding alcohol is to avoid drunkenness (Ephesians 5:18). Why? Because the Bible states that drunkenness is a sin against God.

We must understand that the water Jesus turned into wine is not comparable to the alcoholic beverages we serve today. Some scholars say that BIG servings of alcohol in front of children would have deemed as “un-Godly,” and the potential of someone encountering a state of drunkenness is not something you’d want interfering with a “holy” union of marriage. Jesus is against sin, and drunkenness is not something he was looking to open the door to. Not to mention, some scholars believe the only reason alcohol was even served as a drink was to dilute the infections within one’s drinking water. I’m not saying I believe this to be true, but it is something to postulate.

Jesus is against sin, and drunkenness is not something he was looking to open the door to. Not to mention, some scholars believe the only reason alcohol was even served as a drink was to dilute the infections within one’s drinking water. I’m not saying I believe this to be true, but it is something to postulate.

Drunkenness Is A Sin

The Bible condemns drunkenness and its effects (Pr). Christians are also commanded to not allow their bodies to be “mastered” by anything .

Drinking alcohol in excess is unbelievably addictive. Scripture also forbids a Christian from doing anything that might offend other Christians or encourage them to sin against their conscience  In light of these principles, it would be extremely difficult for any Christ-follower to say he is drinking alcohol in excess to the glory of God . Ya, don’t try to justify that one.

Alcohol, consumed in small quantities, is neither harmful nor addictive. In fact, even today some doctors advocate drinking small amounts of red wine for its health benefits, especially for the heart. Consumption of small quantities of alcohol is a matter of Christian freedom. But, we need to understand that within these freedoms comes a personal responsibility to act accordingly, and to also not be a stumbling block for others. We can’t argue that drunkenness and addiction are sins. Why? Because within the confines of scripture, it tells us so.

In the end, the presentation of your heart is what matters. The choice is up to you, but I pray through prayer and meditation you find peace with your decision. This post is not to encourage drinking nor condemn it.

“Do not conform to the pattern of this world, but be transformed by the renewing of your mind. Then you will be able to test and approve what God’s will is—his good, pleasing and perfect will.”—

We are called to be living examples of Christ. I pray that we would continue to resemble that reflection as Christ-followers, especially when it comes to topics such as “drinking alcoholic beverages.” Alcohol has destroyed way too many lives, and I pray that your decision will come with much prayer and meditation.