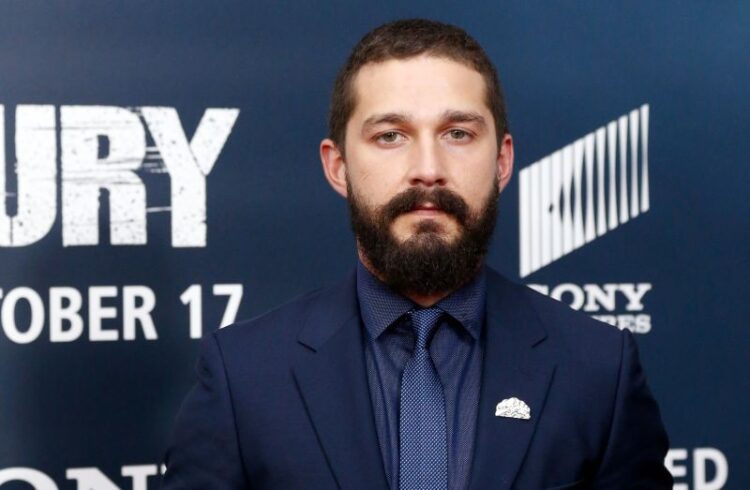 There is much criticism following the recent confession of faith from child star Shia LaBeouf. And although he may be rough around the edges, we must realize so were all of Jesus’ disciples. They all came from different walks of life. They all have a unique approach to the way they spread The Gospel.

What people don’t realize is that Shia LaBeouf may be doing more for the expansion of Christianity than most. Why you ask? Because he’s not pretending to be holier than thou, a know it all, or someone who is more righteous than you are. His reflection of Jesus may be a little unorthodox, but I believe this type of example is exactly what people need to see as it pertains to authentic Christianity. I truly pray his conversion is true.

Shia LaBeouf is doing something that most people aren’t. He’s letting people see that you don’t have to look like everyone else in order to follow Jesus. So while many people criticize him from the comfort of their social accounts, I applaud the guy for publicly confessing a faith in Jesus Christ, especially while head deep in the world of entertainment. Imagine how many people he could reach, all for the sake of Jesus…

I’m not saying I agree with all he does, but I am saying I love the fact that he isn’t pretending to be someone he isn’t. The world doesn’t need anymore cookie-cutter Christians who all act the same, talk the same and dress the same. We’ve got to embrace our Jesus Swagger and be who God has called us to be. We need more authentic and raw examples of Christ followers who are willing to use their voice in places others aren’t. Shia may be a little rough around the edges, but so were guys like Paul and Peter. You know, the guys we all seek to be more like.

“Don’t speak evil against each other, dear brothers and sisters. If you criticize and judge each other, then you are criticizing and judging God’s law. But your job is to obey the law, not to judge whether it applies to you.”—James 4:11

We’re all different, created for a different purpose, and used by God in different ways. Instead of pointing a finger at someone who looks different than your version of a text-book Christian, why not applaud the guy for dropping the facade and being real with people. We need more people like this. We need more Christians to stop acting like they have it all together, and instead let the raw and edgy parts of them showcase a little more. This includes myself.

The reality is, Shia LaBeouf may be doing more for the expansion of Christianity than you and I are. Let that sink in… STOP COMPLAINING ABOUT WHAT YOU DON’T HAVE
November 10, 2021
10 THINGS YOUR SPOUSE WILL REMEMBER ABOUT YOU
November 9, 2021