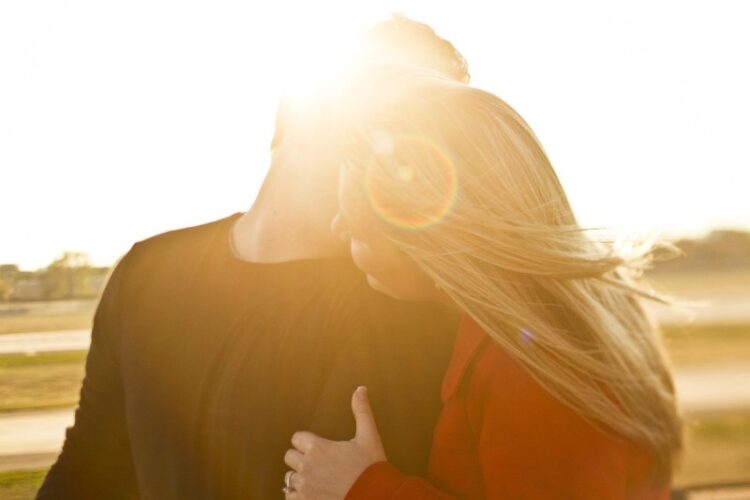 I believe sexual impurity is an epidemic our world is facing. And while the message of The Gospel intended sex to be holy, I cannot help but realize how the world has made it a hobby. To understand the epidemic of sexual impurity, I wanted to share a few things with you.

Disclaimer: If anyone has had sex outside of marriage, had a child out-of-wedlock, has or is watching pornography or has even had an affair, I want you to know that you are loved by God and that his grace is big enough to cover any of your mistakes.

Sex Has Become A Hobby

On top of there being a vast variety of free pornographic material on the web, there are even sites that are dedicated to helping men and women have secret affairs, “or your money back” guaranteed. This is what our world has come to, and everyone acts like it’s okay. The sanctity and beauty of sex and been trampled by a stampede of lust and selfish desires.

Sex and marriage have become a hobby instead of holy, and it’s our job to highlight the problem and address it biblically.

These are all examples of the way our world has used sex and lust to sell a product, and these products are being forced into the minds of our youth the day they are born. It’s everywhere.

states,  “Then the Lord God said, “It is not good that the man should be alone; I will make him a helper fit for  him.” 19 Now out of the ground the Lord God had formed every beast of the field and every bird of the heavens and brought them to the man to see what he would call them. And whatever the man called every living creature, that was its name. 20 The man gave names to all livestock and to the birds of the heavens and to every beast of the field. But for Adam there was not found a helper fit for him. 21 So the Lord God caused a deep sleep to fall upon the man, and while he slept took one of his ribs and closed up its place with flesh.

22 And the rib that the Lord God had taken from the man he made into a woman and brought her to the man. 23 Then the man said, “This at last is bone of my bones and flesh of my flesh; she shall be called Woman, because she was taken out of Man.”24 Therefore a man shall leave his father and his mother and hold fast to his wife, and they shall become one flesh. 25 And the man and his wife were both naked and were not ashamed.”

We can see that since the beginning of time, God created sex for the context of marriage with one spouse. Two are to be made one, only after a man shall leave his father and mother and hold fast to his wife. Sex was designed to take place after the marital/legal unity, consummating the marriage as holy under God.

Sex Was Intended For Marriage

The phrase “don’t have sex until you’re married” is something I cannot stand being said without follow-up. Without a mature and theological explanation, that phrase lacks the wisdom and guidance God intended it to have.

We aren’t called to seek purity for the sake of purity, but instead because it’s what God intended for our lives. Purity is not just a physical issue, it’s a heart issue, and we can truly see God’s love for us by trusting the design in which he intended us to follow under. God intended our lives to be full of righteousness, and sex before marriage is a complete infringement on that design.

God wants the best for you, and trusting in his plan for marriage and sex is something worth following. Live a life contrary to that of the world. 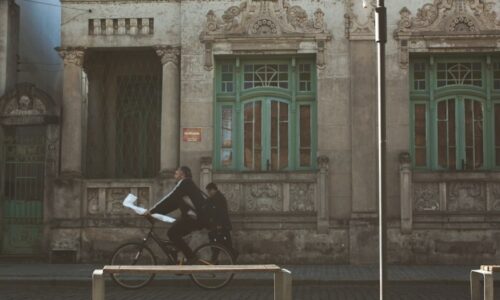 SOMETIMES YOU NEED TO QUIT IN ORDER TO SUCCEED
November 10, 2021 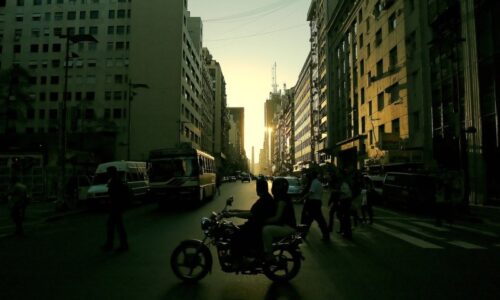