Months ago I ran into a 33-year-old homeless man named Mike Rowe, who had been living on the streets of Newport Beach after losing his job in electronic sales. Although Mike didn’t necessarily look homeless, the outside appearance couldn’t hide the true brokenness emerging within him.

After a few minutes of honest conversation, I came to find that Mike was a believer, a Christ follower, and someone who truly believed in the priceless provision of our Lord and Savior. He kept stating, “God has a plan! I know God has a plan.” And even though Mike was at his lowest of lows, he knew His father was sitting at the highest of highs.

I did what I could:

Mikes response to me was simple: “I’d love some prayer.”

Following Mikes requests, we engaged into a time of prayer I will never forget. Boldly stating, “God, your provision is priceless!”, and “Father, lay your hand upon this mans life!”

I get chills just thinking about it…

A few months had passed since I’d seen or heard from Mike, but somehow I knew God was going to take care of him.

While sitting down at a local restaurant, a familiar face approached my table to take my order. All of a sudden I realized who it was. It was Mike Rowe, the homeless man who I prayed for months ago.

I realized he had not recognized me, so I interrupted his mission to get my order and stated, “Mike! It’s me, Jarrid.”

All of a sudden Mike began to turn a shade of red, and tears began to swell up in his eyes. He responded back to me in a trembling voice and said, “Dude, I don’t know what to say!”

Completely drenched in joy, Mike began to tell me how greatly God has provided for him. Mike is currently the full-time shift manager for this restaurant, and has also obtained full-time health benefits.

God’s priceless provision had taken ahold of his life, and two days after we prayed together, he was blessed with a job, car, and place to live.

God’s provision cannot be matched, duplicated or replaced. For His provision is priceless. Never let your all time low distract you from He who sits at the highest of highs.

Philippians 4:19 – And this same God who takes care of me will supply all your needs from his glorious riches, which have been given to us in Christ Jesus. 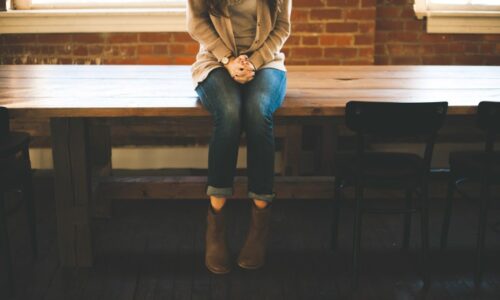 COMPARISON IS THE ENEMY OF SELF-WORTH
November 8, 2021 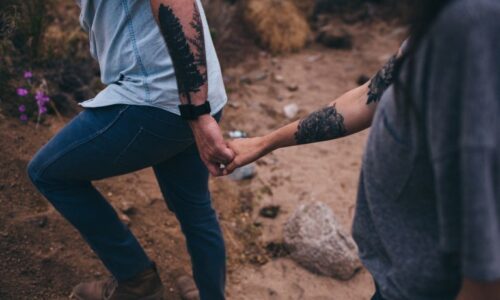 I’M DATING SOMEONE EVEN THOUGH I’M MARRIED
November 11, 2021