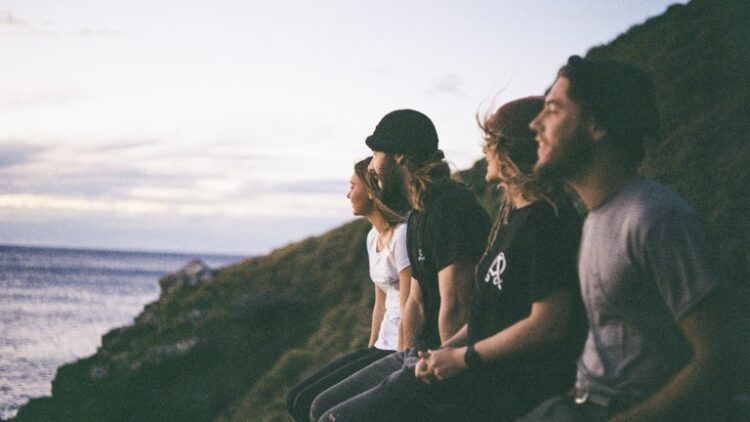 I meet a lot of people who say they wouldn’t be caught dead inside of a church building, that their life is too messed up to be embraced by the arms of God, and that their previous failures are too monstrous to be forgiven by the grace of Jesus.

This false ideology that a human can be too broken for the all-consuming grace of our Lord and Savior is incorrect, and I pray that more churches will open up their doors to prove it so.

Nobody is too broken for the grace of Jesus.

We’ve all done things we aren’t proud of, said things that we wish we could take back, and been places we wouldn’t dare go visit again. And while many of us have found redemption through the sacrifice of Jesus, we must remember that there are millions of other people in this world who have yet to do the same.

The Apostle Paul states in 1 Corinthians 15:9-10, “For I am the least of all the apostles. In fact, I’m not even worthy to be called an apostle after the way I persecuted God’s church. But whatever I am now, it is all because God poured out his special favor on me—and not without results. For I have worked harder than any of the other apostles; yet it was not I but God who was working through me by his grace.”

The truth behind Paul’s words are revitalizing and scandalous—that even a man who once persecuted the church of Jesus Christ has now been redeemed and forgiven by His grace. This is revolutionary for all who hear it. The story of Paul is one we can all learn from. He is the pinnacle example of somebody who was far from God but found favor through the grace of Jesus. A second chance awaited him, and that second chance was discovered through seeking repentance, asking for forgiveness and allowing the spirit of Christ to transform him.

No matter what you’ve done in life, understand that the grace and love of Jesus is waiting for you with open arms. You don’t need to reach a certain level of “goodness” before you can pray, walk into a church, or even read your bible. God will take you where you are, but he loves you too much to leave you that way. Remember, nobody is too broken for the grace of Jesus.

“For the grace of God has appeared, bringing salvation for all people.” —Titus 2:11 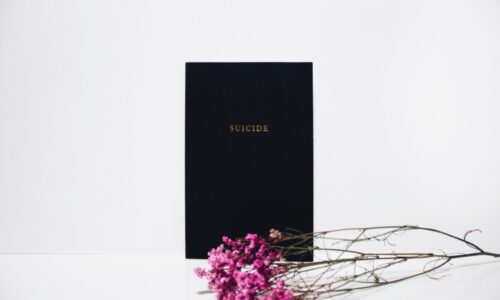 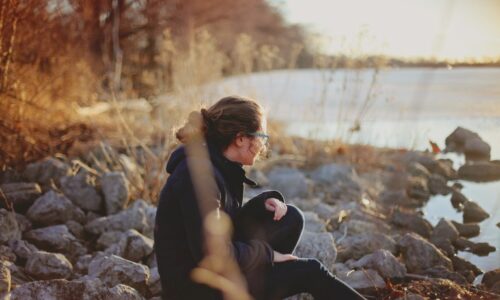