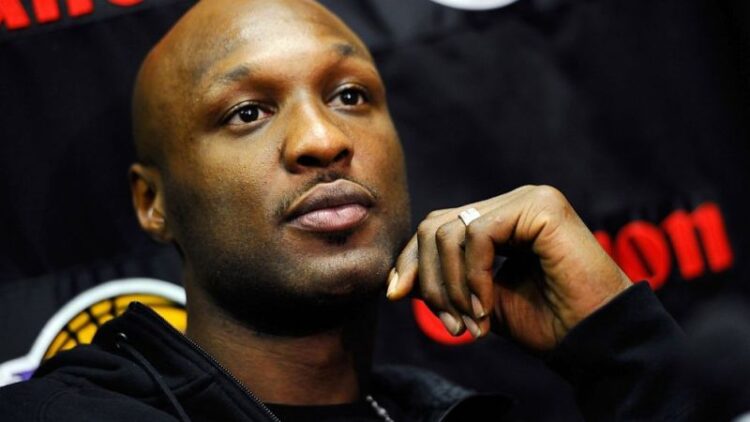 The Los Angeles Lakers have always been my favorite NBA basketball team. I was born and raised in Southern California, so the memories of game-day parties, hot-wings and pizza are quite easy to remember. It was just something our family did. We loved cheering for our team, betting against one another and representing the jersey of our favorite player.

The news of Lamar Odom’s hospitalization broke a few days ago, and I’d be lying if I said it didn’t phase me. Not just because I’m a Laker’s fan, but because I care for people, their hearts and their purpose in life.

Reports say that Lamar Odom was found unconscious at a brothel in Nevada. Some of the brothel’s employees told 911 operators that when they found him Tuesday, Lamar was lying on his side with a pinkish fluid coming from his nose and mouth.

Employees of the brothel state that Lamar had used various amounts of Cocaine and had taken a handful of herbal supplement tablets. The combination has proved deadly, as Odom has now emerged from a coma and is currently resting in a hospital bed with oxygen support.

Since this story has hit the web, countless amounts of people have taken to their social media feeds to blast Lamar for his “horrible” decisions, stating that “he deserves what happened to him.”  Seriously? This man is moments away from death, and all you can do is spew raucous words and criticism?

This guy has been through hell. And while I’m not saying this justifies his actions, I am saying that he deserves grace and love just as much as the next person. I cannot possibly imagine the personal demons he must have fought against each and every day, as it must have been exhausting. And as someone who has battled with severe depression and anxiety for the last 10 years of my life, I understand a small portion of what he might have been up against. It’s rough. Until you’ve been there, be careful what you decide to say.

In a statement Thursday, his children Destiny Odom, Lamar Odom Jr. and their family asked for prayers.

“Thanks for your outpouring of prayers and support for our dad. We are here with our family and friends,” the statement said. “We appreciate everyone respecting our privacy at this time. We ask for your continued prayers.”

Lamar Odom needs your prayers, not your judgment. My wife and I are praying for the Odom and Kardashian family. This tragedy has no power against the mighty hand of God. All things are possible with Him.

“For I can do everything through Christ, who gives me strength.”—Philippians 4:13

Praying for you, bro. Hang in there! 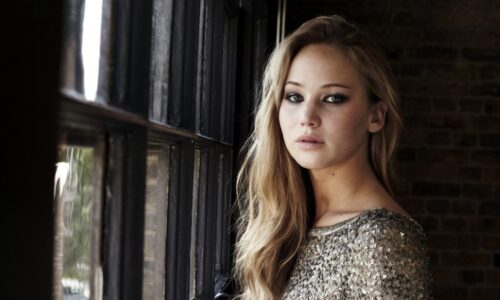 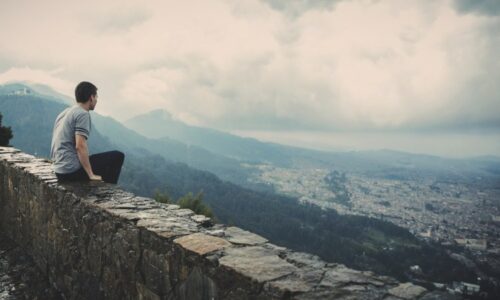 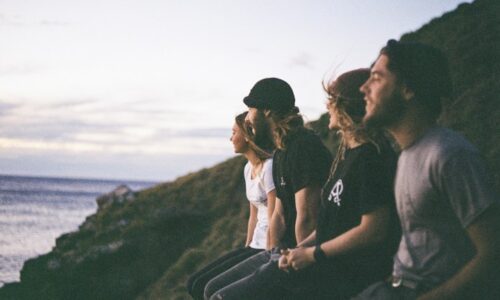 NOBODY IS TOO BROKEN FOR THE GRACE OF JESUS
November 9, 2021