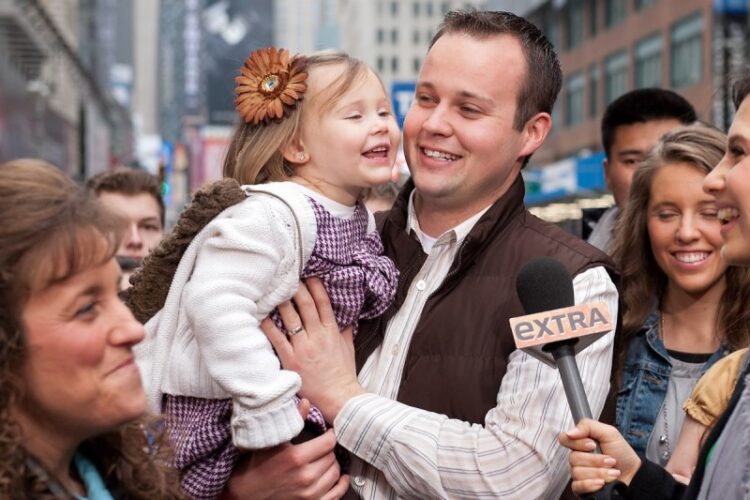 The beautiful thing about God’s grace is that it’s available to people who don’t deserve it. I don’t deserve it, you don’t deserve, and that person on t.v. who was found guilty of inappropriately touching  his sisters doesn’t deserve it either. But guess what? Grace still abounds to those who seek it.

Josh Duggar’s actions are not excusable, but they are forgivable in terms of repentance in the eyes of God. What he did was 100% wrong, but even murders such as The Apostle Paul found grace through repentance in Jesus. And while most of the media outlets have focused on Josh and his actions, my heart breaks for the lives of the young girls who were affected by the situation. This doesn’t end at Josh. It affects the whole family.

“Though I am the least deserving of all God’s people, he graciously gave me the privilege of telling the Gentiles about the endless treasures available to them in Christ.”—Ephesians 3:8

The best thing one can do when crap hits the fan is be open and honest to everyone who is involved. There is no reason to beat around the bush in order to make things seem better than they really are. Sometimes, you need to hit the hard stuff head on in order to make sure things don’t creep back to haunt you in the future.

So, while I do believe Josh Duggar’s actions were without a doubt wrong, we must understand that God’s grace is available for him. I yearn that the heart of Josh Duggar has been truly changed, and I don’t doubt that truly seeking after God for the last several years has done that. The reality is, none of us are any better than Josh Duggar. We’re all sinners in need of a Savior.

I ask that you be praying for the girls who were affected some years ago, and that their marriages and future families would find no hardship due to the heartbreaking actions that took place in the comfort of their own home.

Josh made some bad decisions when he was younger, but that doesn’t give everyone the freedom to cast the first stone. Grace abounds when repentance and correction is found.

It’s all about grace. Nobody deserves it, yet Jesus offers is to those who seek it. Once again, I pray for the girls who were affected.

If you or someone you know has been molested or inappropriately touched, please reach out to someone for immediate. No touching is justifiable, no matter how small. 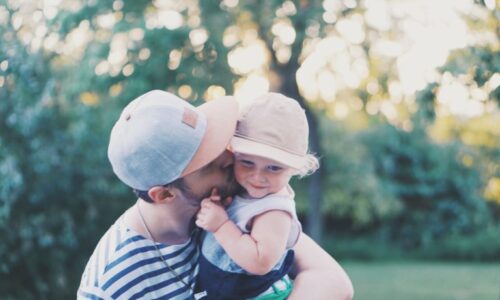