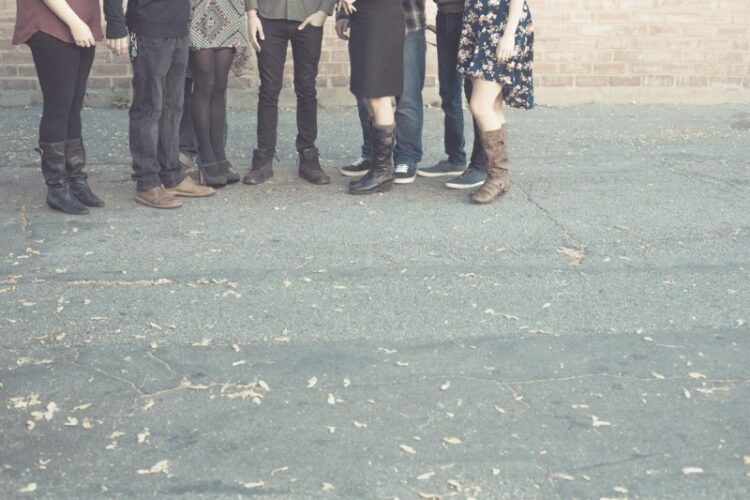 I originally wrote this post a few days ago but quickly took it down after starting quite the controversy. I didn’t necessarily understand what I had said wrong, but after a few days of prayer and revamping of the post, I have re-written the post to better get across my heart on the issue.

Sex sells in today’s world, and it’s hard to walk around without seeing a billboard, commercial or magazine cover that elevates sensuality in order to sell a product or service. Not only is immodesty advertised an as everyday hobby, but self-control is treated as less than important. Christians should be different shouldn’t they? I think so.

The Importance Of Modesty

This post isn’t going to be popular, but it’s definitely something that needs to be said. I’m a next-gen pastor, husband and soon to be father who greatly yearns for today’s men and women to find their identity in Christ. And while I believe the church of today is making big strides in helping women come to realize that their worth isn’t found in their looks, I can’t help but realize how many men and women might still choose to wear immodest articles of clothing without realizing the harm it can have on the people around them, including the younger generation. Modesty involved much more than how we dress, but the way we dress is a good place to start.

I’m not saying these people are doing it on purpose, but I am saying it affects the people around them whether they know it or not. I’m not here to judge anyone, but instead yearn for women to be respected for more than what they are or are not wearing. Please hear my heart on this issue.

Disclaimer: Women are NOT at fault for men struggling with lust, but women can help their brothers in this battle by dressing in way’s that are modest and pure. Men can do the same.

My wife and I truly care for the young men and women coming through our church, and my hope is to help them find their worth in Christ, and not succumb to the ways media portrays as right. Women are worth so much more than the world illustrates.

I encourage people to ask themselves whether or not what they are wearing might make their brother stumble, and question if it may represent the bride of Christ in a way contrary to what is true. The truth is, we don’t need to see something that was meant to be shared with someone the context of marriage, and I don’t want adolescent girls thinking this is the way they need to dress in order to get a significant other. I care about the future of our youth, and my heart breaks for those who think they must look a certain way in order to be noticed. Don’t believe the lie.

“Likewise, I want women to adorn themselves with proper clothing, modestly and discreetly…”

The reality is that humans are visual creatures, and I’d rather men and women be noticed for what’s in their hearts instead of how much skin they are showing.. Flaunt your heart, not your body. Be different from what the world seeking you to be.

“Don’t copy the behavior and customs of this world, but let God transform you into a new person by changing the way you think. Then you will learn to know God’s will for you, which is good and pleasing and perfect.”

I don’t expect all men and women to understand where I’m coming from. I’m strictly talking to the those who are calling themselves Christ-followers. Why? Because you and I are held to a higher standard than the rest of the world, and we should yearn to live a life that is above reproach in all things. This includes our wardrobes.

The Importance Of Self-Control.

On the other side of this discussion, men and women must learn to control their eyes, focus on the heart of the opposite sex, and keep their vision on things contrary to worldly standards. I’m not saying one cannot be attracted to someone physically, but I am saying he/she needs to practice self-control in the way that he/she looks and acts. Self-control is learned by seeking God’s face, consuming His Word, and allowing the Holy Spirit to transform his was of thinking from the inside out.

“Like a city that is broken into and without walls Is a man who has no control over his spirit.”

One must learn to see the beauty in the heart of a Godly man/women and not be controlled by fleshly desires. Not only will both parties find great respect in this practice, but the purity of a man/woman’s heart will continuously be renewed in the process. A strong man/woman is one who can control his spirit through the power of Jesus within him.

The struggle of lust and temptation within a human is a harsh reality, but it’s not something that is impossible to conquer. Although we are still sinful by nature, men must yearn to break from the cultural norm of what being God’s children really means. We must do away with treating the opposite sex like objects for the taking, and instead practice self-control. Men/women must learn to withhold from engaging in lustful desires outside of marriage, and instead treat each other with respect and honor no matter what they are wearing.

“But put on the Lord Jesus Christ, and make no provision for the flesh in regard to its lusts.”

We Must Paint A New Standard

The honest truth is that both men and women must seek to dress modestly while also practicing self-control. We must realize our duty to break free from what culture calls normal. We must raise the bar for righteous living and paint a new standard—one that isn’t telling the next generation of men and women that they need to follow the ideals of our culture in order to find worth in this world. GOD DOESN’T CARE ABOUT YOUR PAST MISTAKES
November 10, 2021 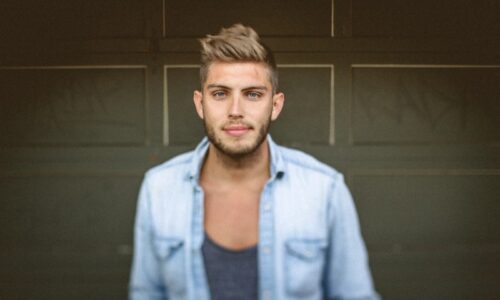