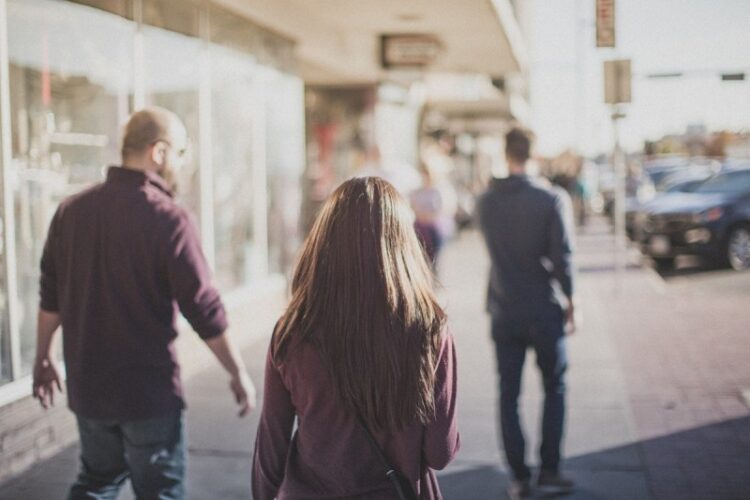 Throughout scripture we see God using imperfect people for the sake of his mission. I never quite understood why Jesus chose the individuals he did, but I am guessing his reasoning was to further prove the validity of his being. He didn’t call the popular, rich or successful to further his ministry, but rather, the poor, broken and faithful. I can only imagine how confused the Pharisees and religious leaders must have been while looking at the team of people the proclaimed Savior had gathered together.

From an outside perspective, we can see that It didn’t matter where people were from, what they had done, or who they use to be; Jesus used all people for the good of His will. Don’t believe me? Here are some examples of people that were used for the greatness of HIS glory.

“And we know that in all things God works for the good of those who love him, who have been called according to his purpose.” –

If you ever feel like you aren’t worthy enough, remember that Jesus used a bunch of flawed people to share Hope to a flawed world. In HIM we find renewal and mending. Jesus didn’t call the equipped, He equipped the called. And no matter what you’ve been through in life, remember that the same power that conquered the grave lives within you. 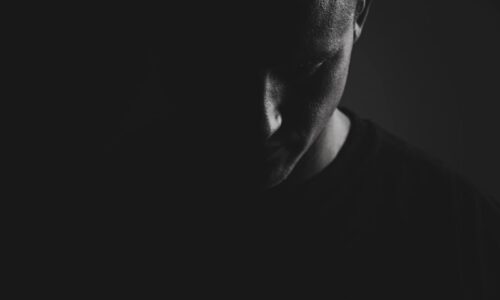 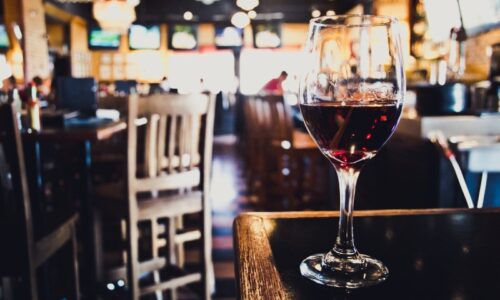