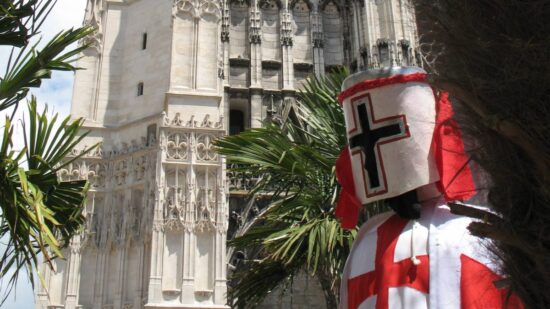 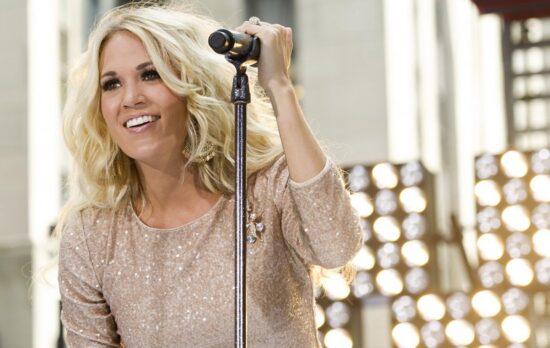 Many faith-based blogs are claiming that much of the Atheist community is in an uproar over Carrie Underwood’s new song, Something In The Water.  Is this true? If so, how much of the world’s Atheists are country fans? I have no clue. Regardless, blog posts are circulating that many of them aren’t too happy about how much of…

Here are 4 things Christians are told to stay away from, but shouldn’t. 1. Engaging Culture – Jesus came to reclaim culture, not reject it. We talk so much about wanting to change the world for Jesus, but in the same breath we tell people to not engage in the culture surrounding us. Jesus called…

Sex is a word that is rarely used in The Church of today. But in reality, The Church should be talking about sex more than anyone else on this planet. Why? Because the origination of sex was divinely created by our Creator for a specific and beautiful purpose. If we don’t share that purpose, we… In response to the Victoria’s Secret Fashion Show (which my wife and I did not watch), here are 10 things you need to know about a woman’s worth. Your worth is not found in the shape of your body. “It is important for our daughters and sons to see women and men as different, but… 1. Jesus was not born on December 25th By the 380s, the Church of Rome was attempting to unite the various areas by using December 25th as the universal day of feasting, and eventually was chosen as the day to celebrate the birth of Jesus Christ. There is nothing wrong with celebrating Jesus’ birth on December… Before you start assuming I will be leaving my wife, let me just tell you that’s just simply not the case. I’m looking to leave someone else. Someone you may not know about. Someone who takes up most of my time, distracts me from spending time with my wife, and even spends time with me… Here are 20 things people over 20 should stop doing. And believe me, I’ve been guilty of most of them. 1. Playing video games instead of looking for a job. Video games can be extremely fun, but those games can sure take up a lot of valuable time that could be spent on more important… Dear Justin, It’s crazy to watch so many news and media outlets tear apart your character, all due to your recent arrest for drunk driving. And while many might think it’s justifiable due to your actions, I have personally withheld myself from posting anything on my own social channels until his post.  Not because I…

Should Christians drink alcohol? This is a question that has plagued Christian culture for quite some time, and the discussion has valid points from both sides. What I’ll try to do in this post is truly discuss the ideology behind drink alcohol, and then unpack whether or not the act of drinking without the intention…