Over the last 10 years, I’ve had the honor of working with various organizations. I’ve helped lead teams, cast vision and execute plans. There’s something about both building an organization from the ground up, and re-structuring existing ones that really get my blood pumping.

Most of those who are looking to re-shape their organizations or leadership teams are doing so because they most likely want to change their culture, all in hopes of reaching a new group of people. Rarely will you find someone changing who they are in order to reach the same group of people they already have success with. It would be a waste of time, energy, and resources.

The company Champion is a perfect example of this. For years they’ve sat on Walmart shelves collecting dust and reaching an audience that was anything but fashion-forward. But recently they decided to shake things up in both their organization and their marketing. And because of this, Champion has now become a brand people are talking about again in a big way.

They’re no longer “That cheap Walmart brand.” Why? Because they were intentional about changing both the perception people had about their company, and the audience they were wanting to attract. Because of this, Champion is now more popular than ever, and it finds itself being worn by everyone from professional athletes to top-charting musicians. They strategically changed the team and vision that led their organization, and because of this, ended up attracting the audience they were looking to gain.

Champion built intentional teams to reach an intentional group of people. I wonder if we as the local Church can learn something from a company like this?

We have no room to complain that our organization isn’t reaching a certain group of people when the organization itself doesn’t reflect or relate to them. The placement of these people in leadership isn’t the end all be all, but it’s definitely an incredible start.

Is the Spirit of God limited by who is on an organizational staff? Not at all. Revival can take place anywhere and at any time. God can move in the life of a church regardless of what a staff looks like, but He has also given us the wisdom to understand how people in today’s world respond, feel, and look for when seeking a church to call home. Even Jesus built a team of people around him that he knew would relate most with those he was trying to reach. They were known as the 12 disciples. This was no accident. His choices were intentional, and their message of hope was life-changing.

May we all seek to build intentional teams, all in order to continue our mission in sharing the message of Jesus.

CHRISTIANITY EQUALS TRUE REBELLION. WE’VE HAD IT ALL WRONG.
November 10, 2021 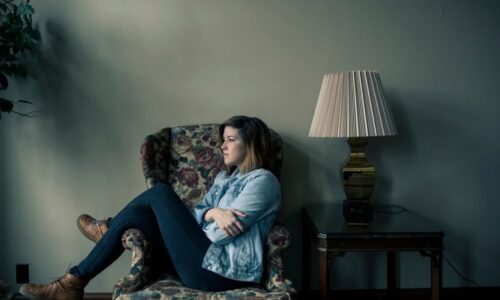 WHAT TO DO WHEN YOU FEEL DISCONNECTED FROM GOD
November 9, 2021 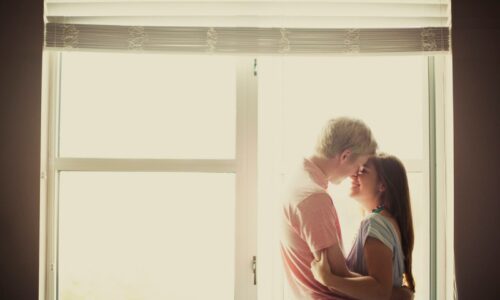 3 THINGS “WIVES MUST SUBMIT TO THEIR HUSBANDS” DOESN’T MEAN
November 9, 2021