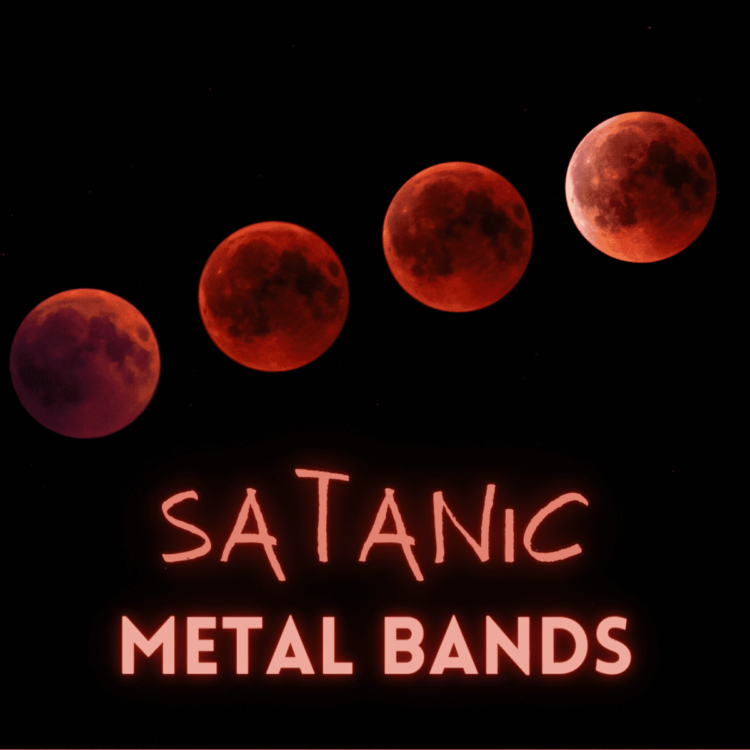 On the day you buy a car in Malaysia, there is a chance that you listen to black metal on a daily basis, and you still plug it in while sitting in the waiting room. Nothing contrasts more than between the relatively calm atmosphere in the room and the ear piercing blast beats, tremolo pickings and hellish shrieks in your earphones.

If otherwise you haven’t or barely heard of black metal today, now you do. Black and white Satanic imagery might come to mind at the mention of the genre. Inverted crosses, corpse paints, Satanic song names or lyrics, all that shtick that made up into its stereotype.

Once you give a few artists a listen, you may realize that they contradict your first impressions in terms of their themes.

Sure, Satanism was part of black metal since its inception, but it still wasn’t a central theme despite being formerly identified as one. In fact, since I myself listen to black metal, I never really think of it as Satanic metal at all. 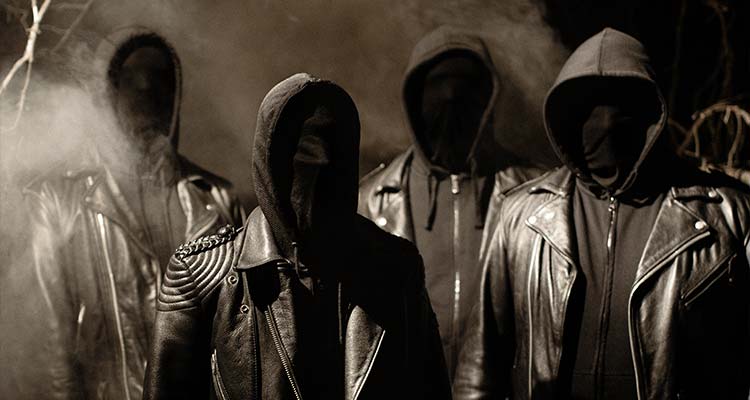 The black metal that is known today was formed in Norway in the early 90s. In the 80s, a sort of “prototype” for the genre emerged thanks to bands such as Bathory, Venom, Mercyful Fate, Hellhammer, and so on. These bands employ Satanic imagery and lyrics because if you wanted to gain attention as a metal band, just slap a goat and pentagram, throw in blasphemous lyrics, and you were halfway there.

These bands became major inspirations for the Norwegian black metal scene, and from 1990, the scene were already spearheaded by a number of Norwegian bands including Mayhem, Burzum, Darkthrone, Satyricon, Immortal, just to name a few.

Mayhem’s former guitarist, Oystein Aarseth, or Euronymous, was more or less the “figurehead” of the scene. A lot of Norwegian black metal musicians looked up to him at the time. Whether it was for show or he was genuine, Euronymous expressed his beliefs in Theistic Satanism and misantropic views.

In short, he was embodying the “evil” aspect of black metal and said that as long as metal songs were Satanic and heavy, they could be counted into the genre. He also disliked death metal’s commercialization at that time, and claimed that it was supposed to be extreme enough for people to be afraid of.

Despite these extreme views, what you just heard was a billow of smoke, and not much fire. 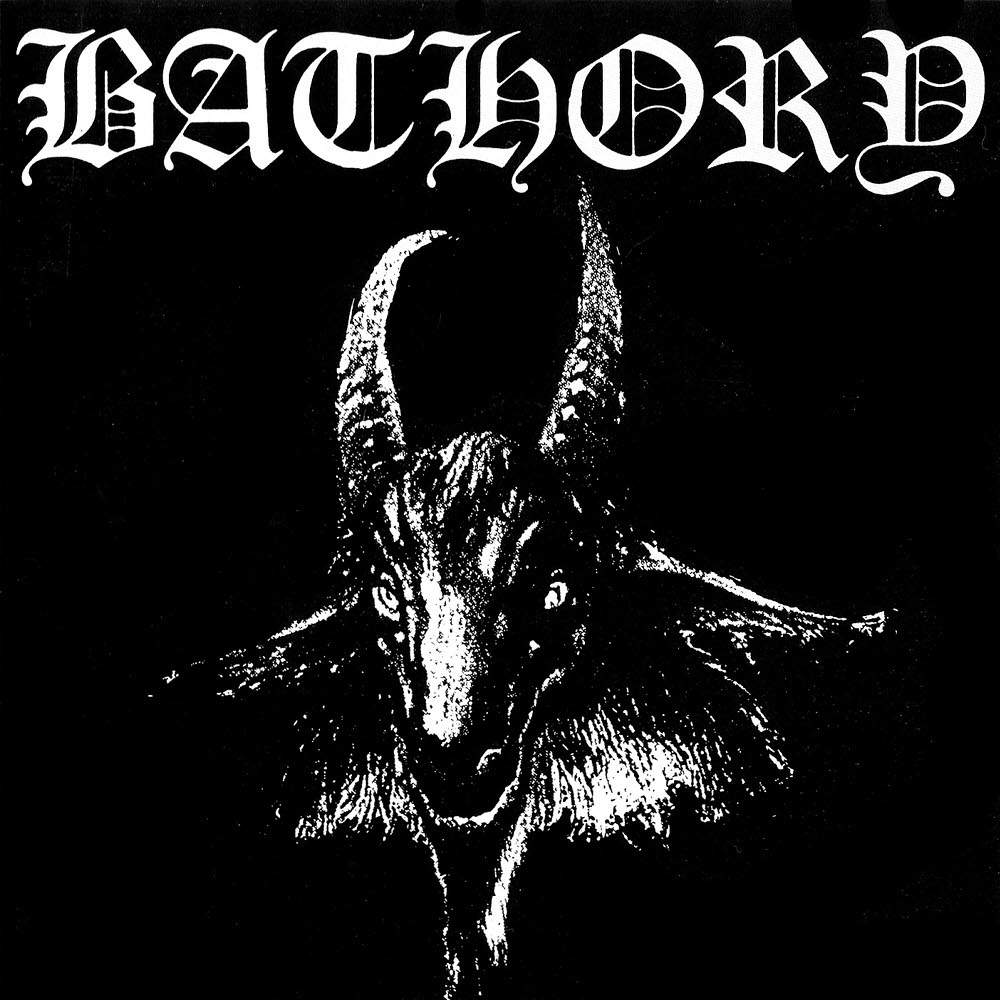 The reality of the Norwegian black metal scene, even in its extreme moments such as church arsons and the suicide of former Mayhem vocalist Per “Dead” Ohlin, was that it was just young guys being edgy with their black metal imagery. A lot of them were in their 20s or still in their late teen years. Euronymous himself was 25 when he died in 1993.

Former musician, Varg Vikernes, said in his own Burzum website that a lot of people were aware with Euronymous’s “smoke” some time after Dead’s suicide and didn’t take him seriously. When Euronymous’s own record shop, Helvete, was failing due to high rent and low sales (he couldn’t print any more records), Varg did an interview with a journalist and exaggerated a lot about the black metal community, like being literal devil worshippers. 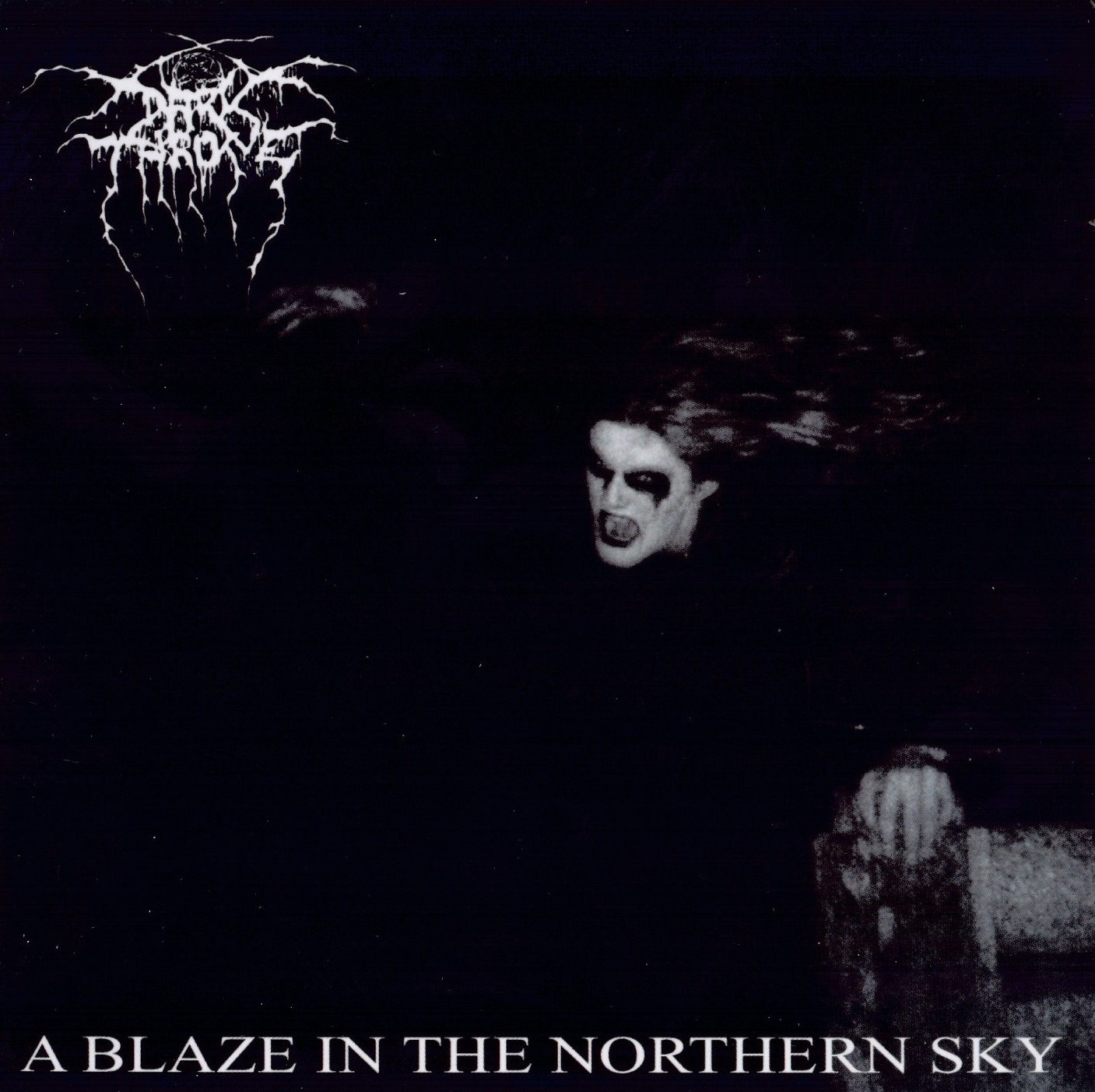 The journalist took the interview seriously and Varg thought that it worked since he wanted Helvete to gain more customers and spread further awareness of black metal, but he and a few other members were arrested and later released due to lack of evidence.

Instead of taking advantage of the new attention, Euronymous shut down Helvete, supposedly to avoid police and media attention, thus rendering Varg’s attempt redundant. To him and several more members that didn’t like Euronymous, it was more proof that he was all bark, no bite.

If you really want to see something that more or less embodies the edgy black metal musician in early 90s Norway, Euronymous sent a handwritten angry letter to Satyricon member Anders Odden. Just look at it. The pentagram exclamation marks, the fonts, the insults that, in translation, look like something out of a discount Navy Seal copypasta.

Black metal songs or imagery parodies are always funny when they actually are because the genre often takes itself too seriously. Euronymous and a few others in that period were the living embodiment of that aspect. “The Black Satans” and the comic band “Belzebubs” are examples, which although may make you laugh, still put their efforts into making their songs great to jam to. 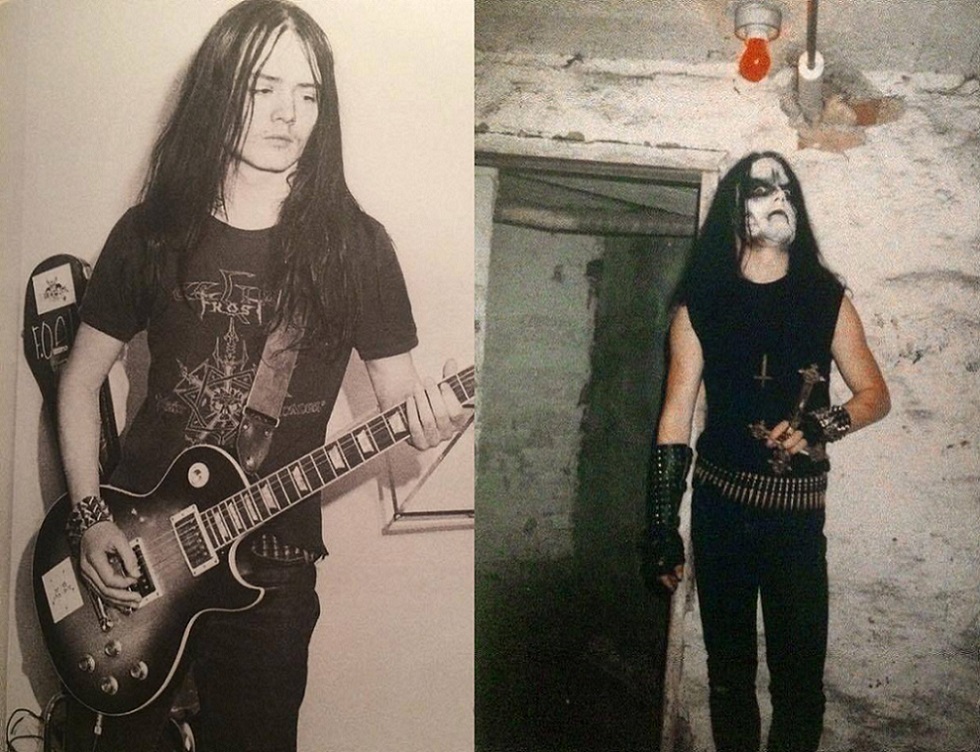 In conclusion, even in the peak of its history, the “evilness” of black metal was anything but threatening, and it was the result of young Norwegian men and teenagers trying to cultivate a new, extreme genre of metal by cranking the devilry to a nine and larping as angry pandas, with some taking it too seriously with undesirable outcomes.

So when Satanism isn’t black metal’s main subject as some would believe, what are the topics present in many of the songs then? The subject varies band to band, assuming that theirs isn’t focused on anti-religion. Most of the following examples are based on my listening experiences.

Burzum, for example, is mostly about mythology and fantasy, while a French band called Véhémence focuses on medieval sagas.

Meanwhile, Polish band Mgla focuses on philosophy, especially nihilism, while the imagery and lyrics of Batushka of Poland (the original formed by Krzysztof Drabikowski) was based on the Eastern Orthodox Church. Finally, Kanonenfieber of Germany centers around World War 1. 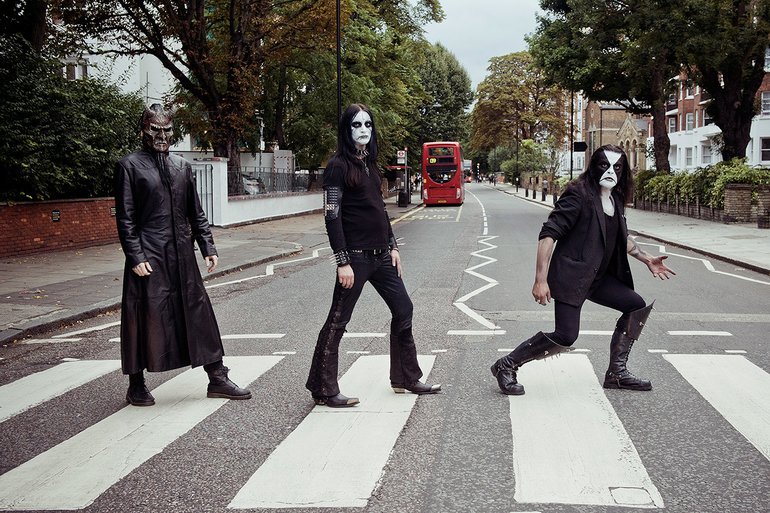 While corpse paints and some anti-religious symbols are the prominent imagery of black metal, not every band employs them. Some like Norwegian bands in the 90s scene used to wear corpse paint, but abandoned them due to their insignificance as identifiers of black metal members at the time.

Some bands also wear costumes or whatnot to make their appearances unique, or to protect their identities. Batushka members wear Eastern Orthodox habits and schemas to match with that religious imagery, while Kanonenfieber wear German WW1 uniforms while covering their faces with black masks.

On another note, Immortal is the only example I know of where their music is serious, but they do not take their own image seriously. Watch a music video of “Call Of The Wintermoon” or “Blashyrkh” and you will get to see their ridiculousness unfold in a forest or on a snowy mountain. 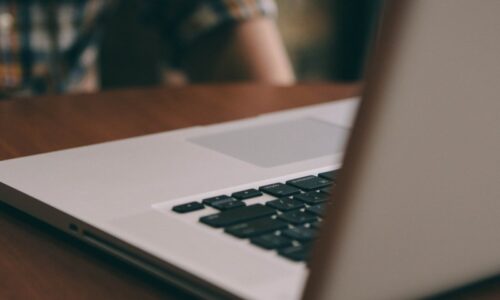 20 THINGS EVERYONE SHOULD STOP DOING ON SOCIAL MEDIA
November 10, 2021