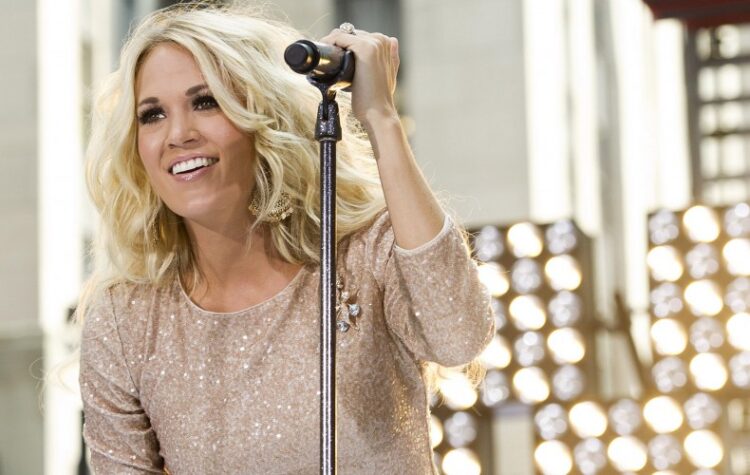 Many faith-based blogs are claiming that much of the Atheist community is in an uproar over Carrie Underwood’s new song, Something In The Water.  Is this true? If so, how much of the world’s Atheists are country fans? I have no clue. Regardless, blog posts are circulating that many of them aren’t too happy about how much of her faith has found its way into her newest release.

Ever since American Idol, I’ve always been a fan of Carrie Underwood’s faith, talent, and the humility she continued to showcase even when in the spotlight. God seems to be doing something incredible in her life, and I am excited to see someone influential as her continue to stand firm in her faith. I’m sure her and I would have some theological differences, but being public about her faith in Jesus isn’t one of them.

One of the most powerful lines in the song goes as follows, “Couldn’t fight back the tears so I fell on my knees Saying, “God, if you’re there come and rescue me.” Felt love pouring down from above Got washed in the water, washed in the blood and now I’m changed…”

Listen To The Song.

So according to a plethora of blog posts, a bunch of Atheist are upset, right? John 15:18 states, “If the world hates you, remember that it hated me first.” This is to be expected for anyone who calls themselves a Christ follower. We’re not called to be like the world. In fact, Romans 12:2 calls us to not conform to anything of the world, but instead be transformed by the renewing of our minds.

It’s great to see more and more Christians stand up for their faith within their music, writings, and interviews. Join me in praying for Carrie Underwood, and that God continues to transform the entrainment industry from the inside out. Bravo, Carrie. 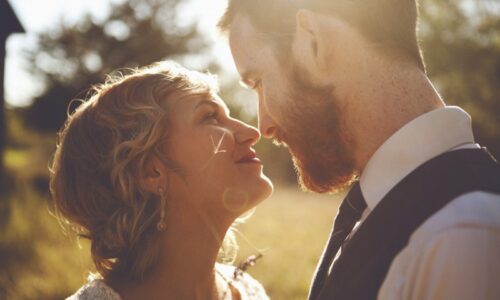