Here are 4 things Christians are told to stay away from, but shouldn’t.

2. Working For A Non-Christian Company

– There is nothing wrong with taking a job with a company that doesn’t have a Christian foundation. In fact, there is nothing wrong with working a job that has nothing to do with your faith at all. Romans 12:2 calls us to be the change in the world. And while many people might recommend you only work for a company with Christian morals, imagine what a light you can be for people if you work somewhere Jesus isn’t already being shared. You can be the change a company or workplace is needing. Don’t keep yourself in a religious bubble. Step out and be bold for the sake of your faith. I’m not saying you should go get a job at a bar or strip-club, but I am saying there are plenty of great opportunities for you to be a light in a dark place.

– First of all, there is no such thing as “secular music.” Why? Because there is also no such thing as “Christian music.” There are Christians who play music, and non-Christians who play music.  We can’t expect to relate to culture when we are constantly ignoring everything it puts out on the radio. Don’t get me wrong, there are plenty of songs and radio-stations I recommend you stay away from due to language and song topic, but this doesn’t mean you need to write off EVERY song that isn’t being sung at your Sunday church service.

– First of all, there is no such thing as “secular movies.” Why? Because there is also no such thing as “Christian movies.” There are Christians who direct movies, and non-Christians who direct movies. We can’t expect to relate to culture when we are constantly ignoring everything it puts out. Don’t get me wrong, there are plenty of movies I recommend staying away from due to language, nudity, and violence, but this doesn’t mean that you need to stay away from every movie that doesn’t have Kirk Cameron in it. Embrace culture so that you can reclaim it in the name of Jesus! 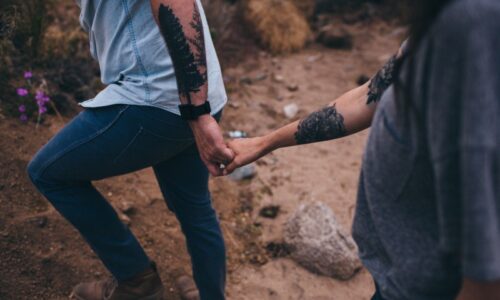 4 THINGS TO DO WHEN PURSUING SPIRITUAL GROWTH
November 10, 2021 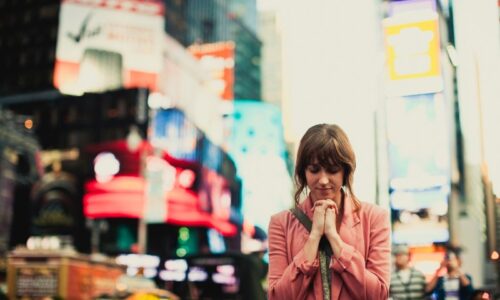