There are a lot of things Christians should stop doing on social media. Here are some of them.

1. Publicly and judgmentally calling people out on their sins or mistakes.

It’s not your place to call other people out on their sins or mistakes, especially in public. Don’t single them out for pure enjoyment. Christians already have a bad reputation in the land of judgment, and the last thing we need is someone rebuking people via Twitter or Facebook. If you’re doing this, please find the “deactivate” button and click it repeatedly.

If you really think it’s that important, call them on the phone, or at least send them a private message. Do us all a favor and stop your social judgment. There is no need to publicly shame someone for something you’re probably doing yourself.

2. Trying to explain theological doctrine in 140 characters or less.

Theology is a subject that was never meant to be paraphrased, half-hearted, or partially explained. Take the time to write a blog post or even make a podcast. Don’t try to manipulate Biblical doctrine to fit in the form of 140 characters or less. God’s word deserves to be drawn out, elaborated, and explained in a plethora of words. Nuggets of partial truth will never be more fulfilling than a plate filled with the whole meal.

Nobody wants to see your drama show up on their news feeds. I mean, I’m sure they’re just waiting to sit back and watch your social boxing match. Maturity plays a big role in using social media. So if you claim to be a Christian, then please keep your drama, arguments, and bickering to yourself. The last thing someone wants to see a Christian do is argue behind the safety of a computer screen. It’s not worth your time, nor does anyone else want to see it. 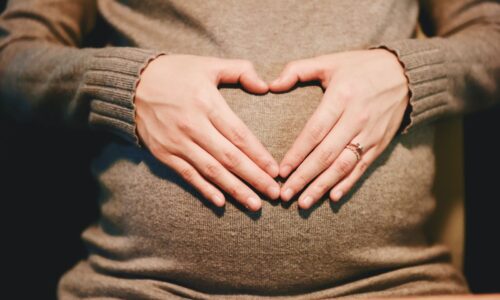 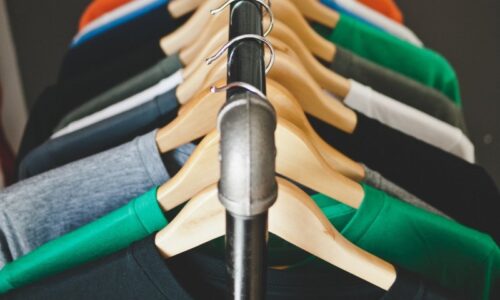