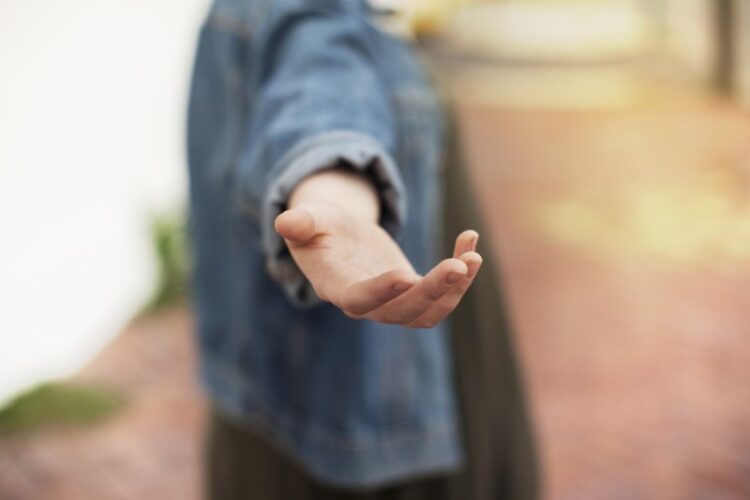 November and December are both months filled with the spirit of giving. Here are 20 Bible verses to chew on during this wonderful season. We give not to get anything in return, but because Jesus gave his life for us.

Give generously to him and do so without a grudging heart; then because of this the Lord your God will bless you in all your work and in everything you put your hand to.

Every man shall give as he is able, according to the blessing of the LORD your God which He has given you.

The righteous gives and does not hold back.

Do not withhold good from those to whom it is due, when it is in your power to do it.

There is one who scatters, and yet increases all the more, and there is one who withholds what is justly due, and yet it results only in want. The generous man will be prosperous, and he who waters will himself be watered.

Then the people rejoiced because they had offered so willingly, for they made their offering to the Lord with a whole heart, and King David also rejoiced greatly.

He who is generous will be blessed, for he gives some of his food to the poor.

He who gives to the poor will never want, but he who shuts his eyes will have many curses.

“Bring the whole tithe into the storehouse, so that there may be food in My house, and test Me now in this,” says the Lord of hosts, “if I will not open for you the windows of heaven and pour out for you a blessing until it overflows.

But when you give to the poor, do not let your left hand know what your right hand is doing, so that your giving will be in secret; and your Father who sees what is done in secret will reward you.

And He sat down opposite the treasury, and began observing how the people were putting money into the treasury; and many rich people were putting in large sums. A poor widow came and put in two small copper coins, which amount to a cent. Calling His disciples to Him, He said to them, “Truly I say to you, this poor widow put in more than all the contributors to the treasury; for they all put in out of their surplus, but she, out of her poverty, put in all she owned, all she had to live on.”

And he would answer and say to them, “The man who has two tunics is to share with him who has none; and he who has food is to do likewise.”

Give to everyone who asks of you, and whoever takes away what is yours, do not demand it back.

Now this I say, he who sows sparingly will also reap sparingly, and he who sows bountifully will also reap bountifully. Each one must do just as he has purposed in his heart, not grudgingly or under compulsion, for God loves a cheerful giver. And God is able to make all grace abound to you, so that always having all sufficiency in everything, you may have an abundance for every good deed.

Give, and it will be given to you. They will pour into your lap a good measure, pressed down, shaken together, and running over. For by your standard of measure it will be measured to you in return.

For God so loved the world that he gave his only begotten son, that whosoever believes in Him wouldn’t perish, but would have eternal life.

In everything I showed you that by working hard in this manner you must help the weak and remember the words of the Lord Jesus, that He Himself said, ‘It is more blessed to give than to receive.

Or he who exhorts, in his exhortation; he who gives, with liberality; he who leads, with diligence; he who shows mercy, with cheerfulness.

If a brother or sister is without clothing and in need of daily food, and one of you says to them, “Go in peace, be warmed and be filled,” and yet you do not give them what is necessary for their body, what use is that?

Now He who supplies seed to the sower and bread for food will supply and multiply your seed for sowing and increase the harvest of your righteousness. WHY CHRISTIANS SHOULD STOP SAYING, “EVERYTHING HAPPENS FOR A REASON.”
November 8, 2021 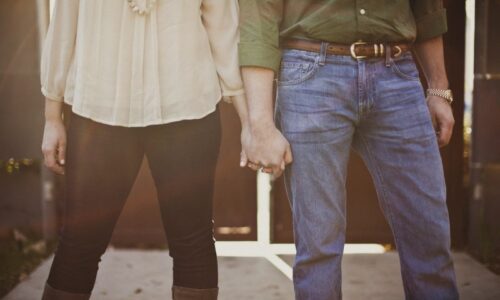 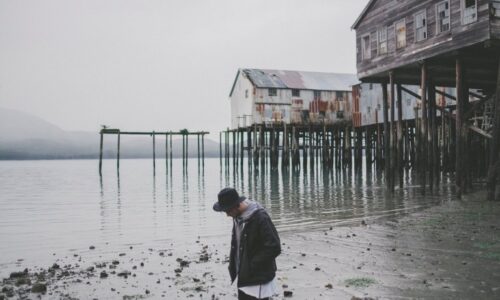 HOW TO EMBRACE CULTURE WITHOUT SELLING YOUR SOUL
November 9, 2021