I’m positive this question gets dropped on the daily. And while many individuals might be just trying to start a conversation, the opposing party will usually use this as another opportunity to wallow in their singleness. Be careful when asking someone if they are still single. Although your intentions may be pure, the reminder of being single is not something someone likes to bask in. The word “still” gives off a harmful vibe to the conversation, as if the person is incapable of finding someone special.

It seems that “Just pray about it” has become the cliché’ response to give when anyone has a problem these days. And while I believe there is a lot of truth to it, many single people are looking for a more concise and thoughtful response than this illustrates.  Single people are sick of hearing you say “Just pray about it.” Do something to help them through this time of life.

This is very similar to the question, “Are you still single?” What you need to realize is that the word “yet” plays a big role in the harm of this question. Why? Because it assumes that the person you are referring to is lacking in the realm of relational status, as if being single is a disease. This isn’t the case.

This is the last thing someone who is single wants to be asked. Why? Because it will bring up memories of dates they have or haven’t had, and not to mention remind them that none of the dates they have been on were good enough to land them a boyfriend or girlfriend.

“Get married? I’m still trying to find a date for tomorrow’s party.” This question gets thrown around a lot, and I’m sure single people are sick of hearing it. Although it may be asked in humor and good motives, the last thing someone who is single needs to be thinking about is their lack of a spouse. Stop pressuring people into relationships they aren’t ready for.

7. “Hurry up! I want some grandchildren.”

Thanks mom and dad. I know you’re just trying to be silly, but this statement can really hurt the man or woman it’s directed to. As a single individual, kids should be the last thing on your mind. Don’t let your parents pressure you into thinking otherwise. Why? Because there are many other steps you need to take before you pop out three or four mini versions of yourself. Who knows, maybe your son or daughter won’t be able to have kids of their own even when married. This is a statement I would encourage all parents to refrain from using.

Oh, no! Another friend? Nobody want’s a sympathy date. And while you might know someone who would be a perfect match for one of your friends, I would encourage you to ease into the conversation instead of just throwing it all in their lap. A single individual doesn’t want pity dates, and nor do they want to be setup with someone they don’t even know.

Thanks for the information Dr. Obvious! This is something everyone is aware of. And while it may seem like a comforting statement to give at the time, this won’t make a single individual feel any better than they are. We all know that someone will come when the time is right. Instead, I would encourage you to help individuals find peace in their singleness before trying to look for someone to be with.

Really!?  While this may be true, this is honestly the LAST thing someone who is single wants to hear come out of anyone’s mouth. Being single in today’s world is hard enough as it is. Watch your comments, your words, and the way you phrase things to people who are single. In the end, being single isn’t a disease. 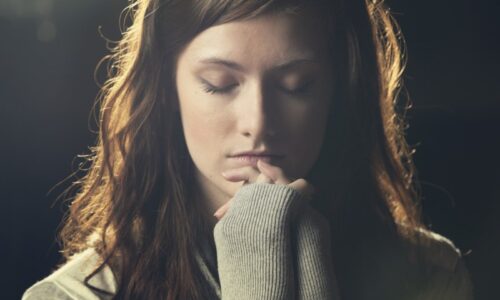 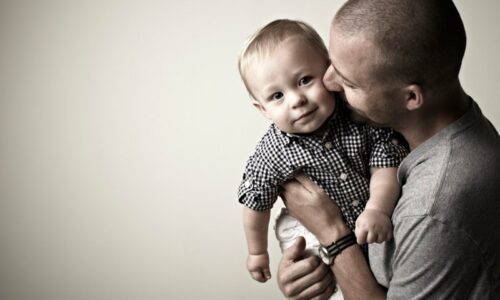 MY THOUGHTS ON BECOMING A FATHER
November 10, 2021